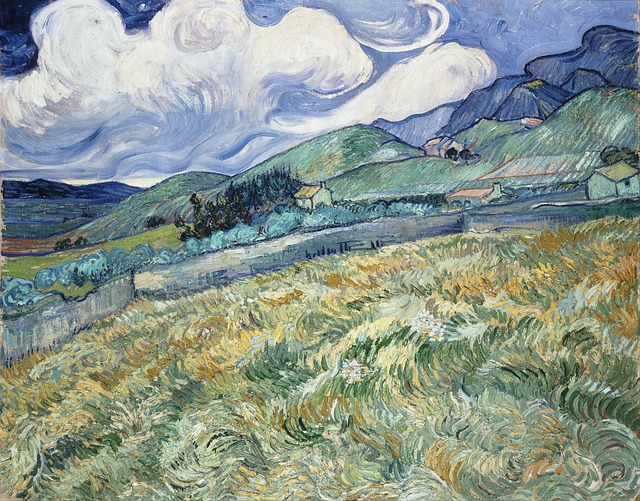 On a snowy Monday afternoon at a cafe in Hudson, N.Y., Malu Byrne and Rick Van Streain Low, partners in the jewelry line En Studio, were discussing how they work together. “If we aren’t 100 percent aligned on an idea or material, it’s a cue it’s not quite right and can get better,” said Ms. Byrne, 32.

This is the way it has been since they met at Pratt Institute in Brooklyn, where they studied jewelry design. “Our paths had probably crossed so many times,” said Mr. Van Streain Low, 40, who has worked for jewelry lines like Me&Ro and had gone back to school to learn metalsmithing. “We both had a stint living in L.A., in Echo Park, and we went out to lunch,” he said.

(Ms. Byrne’s father is the musician David Byrne, and her mother is the artist, actress and costume designer Adelle Lutz, whose sister is the late model Tina Chow.)

“We started bouncing ideas off each other and doing projects together,” said Ms. Byrne. “We had more fun together, and we liked what we created outside of school. It felt like we were slowly chipping away at something that was true to how we felt, but it took a long time.”

They ended up leaving Pratt before getting degrees. “We are art school dropouts,” Mr. Van Streain Low said with a laugh.

They founded En in the spring of 2019. The “en” is a nod to enso, the Japanese Zen Buddhist practice of circular ink painting. Ms. Byrne is one-quarter Japanese, and her grandmother’s minimal aesthetic is a big influence, as are Bernini and Brancusi.

“I am sure our many trips to the Met are visible in the collection,” Ms. Byrne said, joking.

The line doesn’t quite look like anything else on the market. “I like to think we are in our own lane a little bit,” Mr. Van Streain Low said. “Our line is an exploration of material.” They use colored gold and seek out stones with visible inclusions.

“We like stones with character,” Ms. Byrne said. “Typically the idea is the clearer, the better. But we are looking for the unusual stones that speak to us.”

Their pieces have a lot of bold shapes, such as their silver hairpins with rock quartz ($440) or their Papal earring ($3,200, in hand-carved green jade and 14-karat green gold), but there is also a delicacy reminiscent of the jewelry line Me&Ro, where Mr. Van Streain Low worked at its Elizabeth Street store. (The store has since closed, and now the old Me&Ro counter is in En Studio’s Catskill atelier.) The idea for ear cuffs in lapis ($750) or blue chalcedony ($1,040) came from Ms. Byrne’s mother, who no longer wishes to wear heavy earrings.

Diamonds are often just a sprinkle, as in their constellation ring ($2,200), which has been purchased more than once as an engagement ring, according to …….