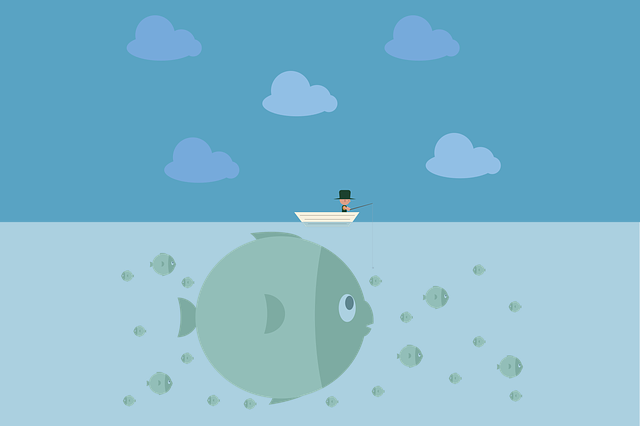 MANHATTAN—One man was injured during a reported altercation involving fishing poles on Christmas Eve in Manhattan.

Just after 10:30a.m. Friday, officers filed a report for aggravated battery, criminal damage to property and criminal trespass in the 200 block of N. 11th Street in Manhattan, according to the Riley County Police Department activity report.

When the 42-year-old left in his car, the 40-year-old jumped on the hood of the car and was eventually thrown off causing injuries to his ankles and head.

EMS transported the 40-year-old to Via Christi for treatment of his injuries.

Police arrested Daniel Westgate, 40, of Manhattan on requested charges of criminal trespass and he remains in the Riley County Jail on a total bond of $2,000 after being released from Via Christi.

The estimated total loss associated with this case is approximately $90.