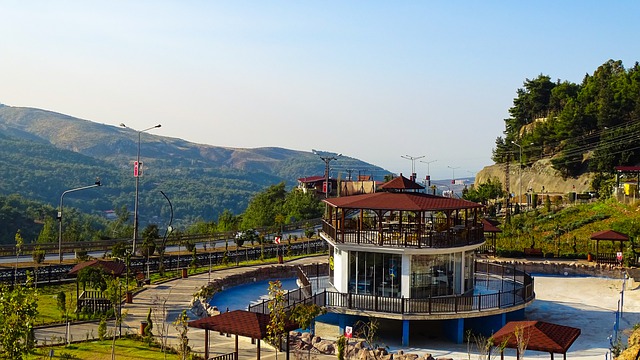 It’s unclear whether he tried to disrupt the burglary of his own car, or someone else’s, but an unidentified man was killed Sunday afternoon trying to stop a car burglary around Lake Merritt.

In the wake of a KRON4 security guard being fatally shot about six blocks from Oakland’s Lake Merritt over this long holiday weekend, another fatal shooting occurred there Sunday afternoon on the other side of the lake. The Chronicle reports that a man was shot while trying to stop a car burglary near the Pergola at Lake Merritt at about 3:30 p.m. Sunday. The unidentified victim was pronounced dead once he arrived at the hospital.

There are conflicting accounts of whether the victim was trying to thwart the burglary of his own car, or someone else’s. The Chronicle says he was shot “after confronting someone burglarizing his car.” But according to KTVU, “Authorities said the man’s maroon SUV had been burglarized and he tried to stop another auto burglary in progress.”

The Lake Merritt area has seen a number of shootings in November, including the KRON4 security guard shooting last Wednesday, and two shootings in a single weeknight in early November. Sunday’s shooting was Oakland’s 127th homicide of the year.

Vice mayor Rebecca Kaplan has announced that there will be some manner of “community meeting” scheduled for the Oakland City Council to address security concerns on Tuesday, December 7, but the timing of this is not yet announced on the council’s website. The Chronicle cites a release that says the meeting “will include addressing the [police] staffing shortage — including asking why the department has hired fewer people than the council approved and budgeted, and also will include (the) issue of gun violence.”

KTVU says that OPD and Crime Stoppers are offering a $10,000 reward for information leading to an arrest in the auto burglary shooting, and $32,000 for similar information in last Wednesday’s security guard shooting. Anyone with information on the shootings is asked to contact the Oakland Police Department’s Homicide Section at (510) 238-3821 or Crime Stoppers at (510) 777-8572.