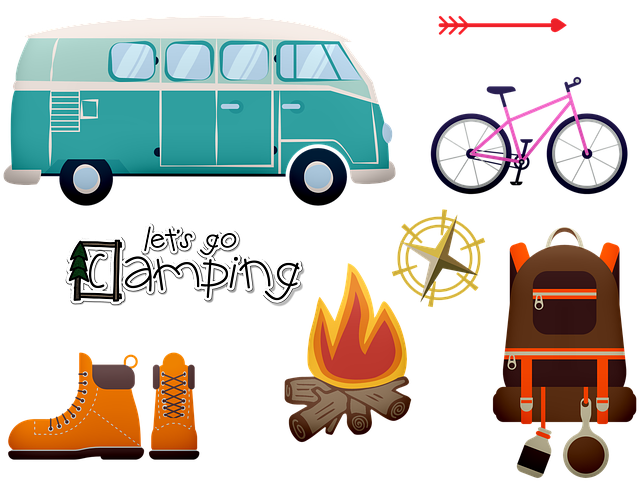 A Gassville man now facing charges in two cases, including one in which he is alleged to have made himself at home in camper trailers on a dealer’s lot, appeared in Baxter County Circuit Court earlier this month.

On Aug. 30 last year, a Mountain Home Police Department (MHPD) officer pulled behind a car to alert the driver that tint on the vehicle’s windows was not in compliance with the law.

As soon as vehicles stopped at a residence, a male, later identified as Theobald, bailed out and ran away on foot.

Theobald is alleged to have told the woman he had gotten a ride to Flippin, after jumping out of the car at her residence to avoid contact with the police and promised to turn himself in on the charges he had incurred while driving her car.

A jury trial is now set for early next month on both cases.

The second case involving the break-in of two camper trailers began with a call in the early morning hours of Nov. 1 last year.

During the call, a security company employee told the Baxter County Sheriff’s Office a prowler was on the lot of Great Escapes RV Sales located along U.S. Highway 62/412 West.

When deputies arrived, they were directed to a camper, but found no one inside. They did find personal belongings, including clothing and a cellphone.

The deputies reported the prowler had left the interior of the camper dirty to the point it would have to be cleaned and sanitized.

A few hours later, the security company called again and said the prowler was back and had entered a camper on the west end of the lot.

Deputies arrived and began searching units until they found a male, later identified as Theobald. He was reported to have been sitting in a chair in the kitchen area of the camper with the oven turned on and the oven door propped open to provide heat.

Theobald came outside when instructed. He told deputies he had drug paraphernalia in his hand and methamphetamine in his pocket.

Theobald also admitted to deputies the clothing and cellphone found in the other camper belonged to him.

He is alleged to have said he was homeless and looking for a warm place to stay.

Charges against Theobald stemming from him being in the campers include two counts of breaking or entering, possession of methamphetamine and drug paraphernalia and two counts of criminal trespass and criminal mischief.