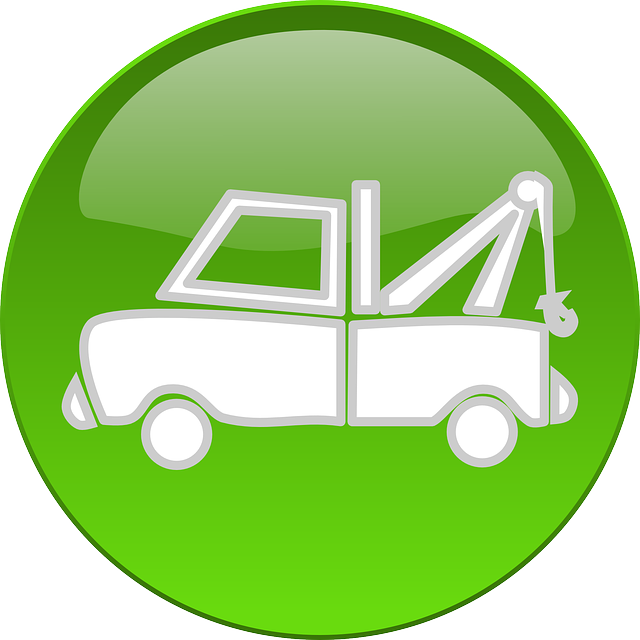 BEAR, Del. (CBS) — A Perryville, Maryland, man is behind bars and charged with the attempted murder of Delaware State Police troopers after he slammed a stolen tow truck into three police vehicles. Police say 30-year-old John Collins is charged with three counts of attempted first-degree murder of an officer.

State troopers responded to a report around 2:45 a.m. Monday of a person in a tow truck driving through vehicles in the Hertrich Collision Center.

Authorities say an officer spotted the suspect in the Brandwine Woods development and attempted to make contact at a dead end, but Collins drove the tow truck into the state police vehicle, disabling it. The trooper, police say, was treated for his injuries and was released from a hospital.

Collins then left the development, traveling westbound on Pulaski Highway when another trooper pursued him. Police say during the pursuit, Collins intentionally struck another state police vehicle stationed in the median strip, disabling the vehicle with the trooper inside.

Collins, police say, then pulled into the Elizabeth Plaza Shopping Center and stopped at the end of the parking lot. A third state police vehicle with two troopers inside initiated a traffic stop, and when they left their car, Collins put the tow truck in reverse and struck the vehicle. A trooper was thrown from the vehicle as they tried to exit the vehicle on its driver’s side. The trooper was treated and released from the hospital.

Authorities say the other trooper opened fire at the suspect and the vehicle after he began to accelerate forward. The truck made it to the front of the shopping center, where it crashed.

Collins, along with a passenger identified as Gabrielle Santucci, were then arrested.

Police say the tow truck was reported stolen out of York, Pennsylvania.

Santucci has been charged with attempted theft under $1,500, conspiracy and criminal trespass.