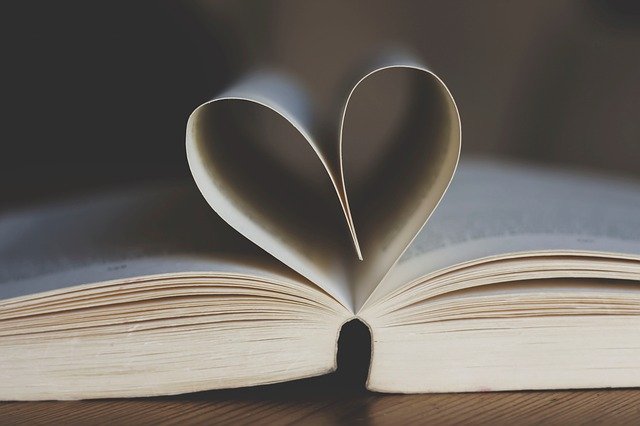 Our favorite fiction is coming to big and small screens! There are many books that are being adapted for feature films and television series.

If you prefer to read the novel first, the staff at Manistee County Library will help you find your favorite with print and e-book versions. The library also may purchase the DVD/Blu-ray adaptations as they become available.

• “Redeeming Love” by Francine Rivers is a historical novel set during the California gold rush. A woman who was sold into prostitution distrusts men until she meets a religious man who marries her. Unable to believe in herself and her husband, she returns to her former life. It will take love and faith to overcome her past. The movie will be in theaters Jan. 21.

• “Death on the Nile” by Agatha Christie finds a young woman murdered while on an Egyption river boat. Nothing is as it seems for Poirot as he works to solve the mystery. This thrilling movie adaptation will be in theaters Feb. 11.

• “Mothering Sunday” by Graham Swift is seen through the eyes of Jane, a housemaid in love with the son of the neighboring lord of the manor. Their five year love affair ends on Mothering Sunday. This film adaptation is expected to be available on various streaming services Feb. 25.

• “Where the Crawdads Sing ” by Delia Owens is the story of Kya, a woman left on her own since she was a child. When a murder is committed, the town immediately suspects her. Filmed in Louisiana, the movie is expected to be released June 16.

“Where the Crawdads Sing ” by Delia Owens is the story of Kya, a woman left on her own since she was a child. When a murder is committed, the town immediately suspects her. Filmed in Louisiana, the movie is expected to be released June 16.

• “White Bird: a Wonder Story” by R.J. Palacio begins when a boy asks his grandmother to tell him a story for a school assignment. His grandmother talks to him about growing up Jewish in occupied France during WWII. Filming was done in Czech Republic and the movie has a Sept. 16 release date.

• Set in a small French village during World War II, “The Nightingale” by Kristen Hannah is the story of two sisters surviving the Nazi occupation, each on their own path. Based on the book, sisters Dakota and Elle Fanning star in the movie. It is expected to be in theaters Dec. 23.

• “The Wonder” by Emma Donoghue explores the life of a young girl who may be a medical miracle and the nurse who is tasked with observing her. “The Wonder” has a 2022 release …….