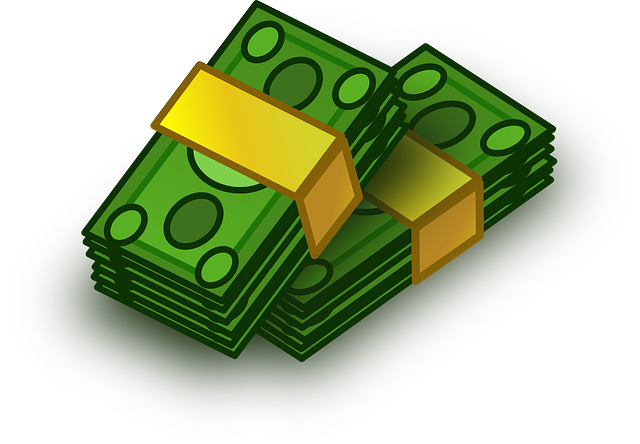 There aren’t many good things to be said about 2021, a year that began with a violent assault on the U.S. Capitol and ended with yet another surge in COVID-19 cases, but there was one silver lining.

Last year in South Carolina and in states across the nation, many people living financially precarious lives were able to escape debt-collection, pay down student loans and improve their credit scores.

Some of the numbers are pretty stunning, including a nearly one-third drop in both credit card and student loan delinquencies.

Now, it’s still not a rosy picture. South Carolina is among the worst states in the nation in terms of residents with terrible credit and debt in collections. We compete for last place with Alabama, Louisiana, Mississippi and Arkansas.

The good news is that one of the strongest annual job recoveries on record combined with federal relief payments and — particularly — the advance Child Tax Credit, helped many see improvements. An ongoing interest-free pause in federal student loan payments also helped.

For people with low incomes, several hundred or several thousand unexpected dollars can make all the difference in turning things around. Consider that for people facing debt collectors, the median amount owed is $2,097 in South Carolina and $1,839 nationwide.

Last year individuals received $1,400 relief checks in March, and monthly advance Child Tax Credit payments for those who qualified from July through December.

A study by QuoteWizard, part of Lending Tree, looked at the impact using Urban Institute data to compare October to February. Here’s what they found:

Of course, those numbers are averages. Many people suffered during the pandemic-driven economy and are worse off than before, but the majority of those with debt and poor credit saw their finances improve.

As has been widely reported, wealthy individuals did extremely well in 2021 because of the soaring U.S. stock market that fattened investment and retirement accounts. And many who are comfortably well off but perhaps not “wealthy” received the same relief checks and Child Tax Credit payments as those with low incomes.

This year the trick for many people will be to hold on to improvements in personal finances seen last year. Barring new legislation, no more relief checks are in the works and no additional advance Child Tax Credit payments (the remainder will be paid in 2022 through income tax refunds) are planned.

Were you among South Carolina residents who helped bend the averages? Who ended the year with less debt and a better credit score?

Going forward, the challenge is to build on those improvements through goal-oriented financial discipline.