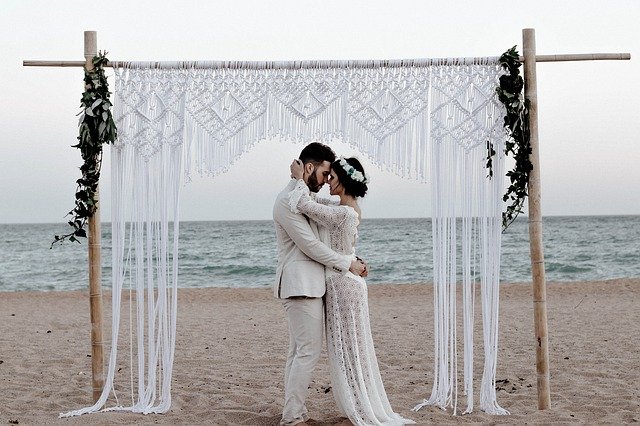 “Therefore, a man shall leave his father and his mother and hold fast to his wife, and they shall become one flesh.”

Perhaps the most unique sacrament of the Catholic Church is marriage. For it is an institution that is often associated more with the secular world than the religious or spiritual realm. To be sure, marriage as an institution is inclusive of law, anthropology, and history.

Nevertheless, in the following discourse, I will seek to survey the different forms marriage has taken in history, and how the Bible views marriage. Lastly, I will discuss marriage as a sacrament of the Catholic Church.

As is often the case, the secular and the religious are in conflict, which is true even when attempting to define a subject. Perhaps the model secular definition of marriage was provided by the Finnish sociologist Edvard Westermarck, who defined marriage as “a relation of one or more men to one or more women that is recognized by custom or law”. (See The Future of Marriage in Western Civilization). This definition is helpful within an anthropological setting.

Historically, marriage has taken many forms, from a legal contract to a social union, to a religious covenant. More often than not, marriage in the ancient world had little to do with God or romance and much more to do with economics and the propagation of bloodlines. Indeed, marriages were often arranged along purely economic grounds and to create bonds between families. This practice of arranged marriages remains part of the milieu in various parts of the world today.

While marriage is usually between a single man and a single woman, it has also taken place between two men, between two women, a man and multiple women (polygyny), and a woman and multiple men (polyandry). (See Dartmouth College, Department of Anthropology, Course 50:17).

Marriage in the Bible

God said, “it is not good for man to be alone. I will make a suitable partner for him.” (Genesis 2:18). This suitable helpmate was formed from the very rib of man, and thus woman was “flesh of his flesh” (Genesis 2:22-23).

If one contemplates the fact that the Bible begins with the creation of man and woman in the image and likeness of God and concludes with a vision of “the wedding-feast of the Lamb”, then the significance that the authors of the Bible placed on marriage comes into relief.

Nevertheless, marriages in Biblical times were quite different from the marriages of the modern world. Very often, marriages were arranged and it was not uncommon for a young woman to be “given” by a family member in marriage, often by her father.

However, the most striking characteristic of marriages in the Old Testament was that of polygamy. Indeed, several prominent men of the Old Testament had multiple wives. In 1 Kings 11:3, we read that King Solomon had seven …….