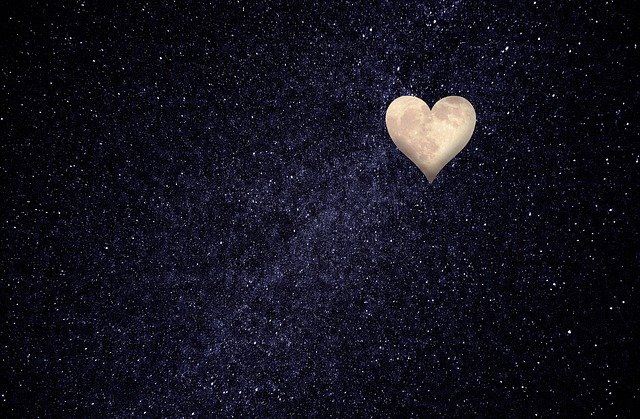 MAYFIELD, Ky. – Survivors in Mayfield, Kentucky, described the moments before and after a deadly tornado ripped through their town.

“I was in my bedroom, and my grandmam she came in yelling,” Blake Jacoway, told Fox News. “All we heard was a loud train noise … just rumbling.”

“Undoubtedly there will be more,” Beshear said as the search through wreckage continued.

In Mayfield, buildings and houses were flattened.

“I was at work, we was doing the normal stuff,” Mayfield local, Ja-sean Kocatow told Fox News. When he started getting tornado warnings on his phone, he left work, went home and changed out of his work clothes.

Kocatow was looking out his hallway window when he saw “coming out of the street, just stuff just flying in the air.” He took shelter in his basement with his family and some friends.

Immediately after the tornado passed, Kaitlynn Kemp went to her grandfather and uncle’s nearby sawmill.

“We were out there in the pouring rain looking for bodies,” she told Fox News. “We didn’t expect to find anybody.”

Ja-sean Kocatow finds a yearbook in the rubble of his backyard.
(Fox News Digital)

Kemp found members of an Amish family she knew well. The parents and two of their five kids died, Kemp told Fox News.

“There was a guy trapped under the house, but he was deceased after getting the house off the top of him,” he said.

The police officer told Fox News numerous people were pulled from under rubble.

“I can’t get it out of my head. This morning we went to church and I just saw it,” Kemp said. “Last weekend, I was around all of them at their Christmas party, I played cornhole with them, the kids were running around playing with everybody.”