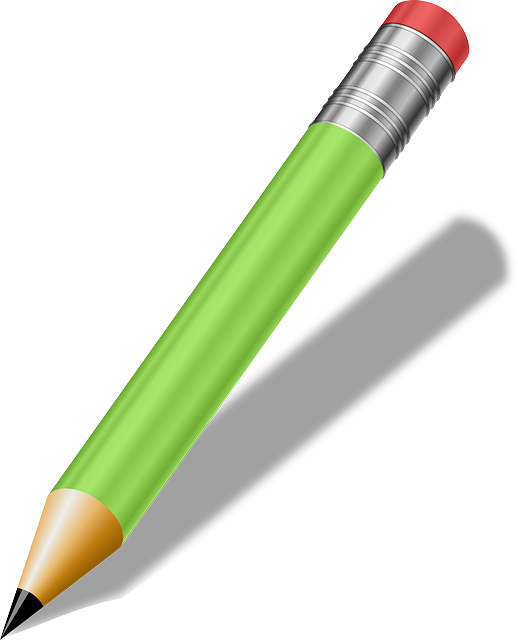 But while these were established authors receiving accolades for decades of output, 2021 ushered in a new African star in Mbougar Sarr, the 31-year-old Senegalese who became the first Black person to win the Prix Goncourt, France’s most prestigious prize in literature, since 1921. He won for The Most Secret Memory of Men, his fourth novel (and fifth work) which was published this year.

Sarr doesn’t remember when he decided to become a writer but, like many African storytellers, he credits older women in his family for supplying “lots of stories” as a child. Mature influence started with Senegalese writers, from Léopold Sedar Senghor (Senegal’s first president)  to Aminata Sow Fall.

Inspiration has also come from music. Sarr vibes to the Senegalese singer Omar Pène and his Super Diamono band, with a bit of Leonard Cohen, and Adele. These influences paint a patchwork of how a record-breaking young African writer is formed. But how is Sarr handling his new status? Quartz asked him. The conversation has been edited for clarity.

Have you always seen yourself as a Goncourt-winning author?

No no, I never thought it could be possible. It’s important and pleasant to win prizes but I am not sure it is the main goal of writing. Of course I am very happy with the Goncourt but it was not an obsession or strong desire.

You won it for The Most Secret Memory of Men, your fifth book. Why did you write it and how is it different from your other works?

It’s for readers to judge differences but I have become more experienced over time. I started writing this book in 2018 but the desire to write it is probably 10 years old.

Reading Bound to Violence by Yambo Ouologuem when I was probably 16 gave me a desire to one day be a writer. And so even when I wrote my first book (Brotherhood) in 2015, I already was thinking about the ideas expressed in The Most Secret Memory – an African writer in France, silence and disappearance, memory, transmission, colonization. These became clearer in my mind between 2015 and now.

So did you have an agenda for the book? Was there …….