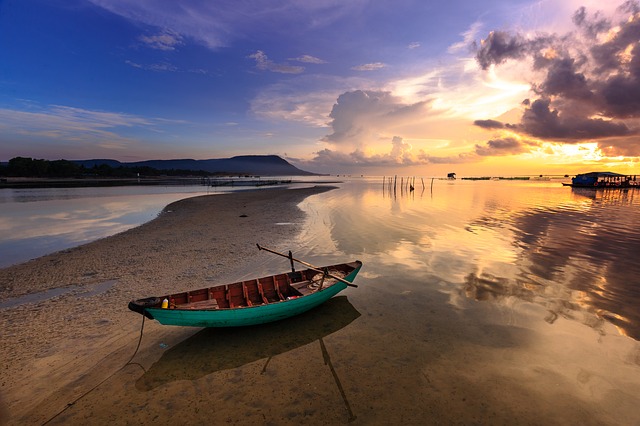 Meet the fishing jaguars that have made this patch of the Pantanal their own – Mongabay.com

The Taiamã Ecological Station, a small conservation unit that protects a virtually untouched stretch of the Pantanal wetland in Brazil’s Mato Grosso state, is home to a peculiar treasure: fishing jaguars (Panthera onca). In a newly published study, a group of international researchers documents that the basic diet of the jaguar population living in this protected area comprises mainly fish and caimans. The finding is unprecedented for these big cats, which are better known for preying on terrestrial mammals.

And this isn’t the only surprise finding from the study in the journal Ecology. The abundance of fish and caimans, a small crocodilian, in the ecological station is such that it sustains the highest known density of jaguars: an estimated 12.4 animals per 100 square kilometers, or 32 jaguars per 100 square miles. And while jaguars in general are known to be solitary and territorial, the ones in Taiamã socialize, fish and hunt together — and even play with each other.

“The findings were surprising,” says study co-author Ronaldo Morato, a veterinarian and head of Brazil’s National Center for Research and Conservation of Carnivorous Mammals (CENAP). Morato says researchers began studying the Taiamã jaguars in earnest in 2011.

A jaguar catching a cachara.

This new study was prompted by lead author Charlotte Eriksson, a doctoral student at the Department of Fisheries, Wildlife and Conservation Sciences at Oregon State University. Her proposal to CENAP was to verify the hypothesis that the jaguars of Taiamã were feeding mainly on aquatic and semi-aquatic animals, and to see how this behavior contributes to the species’ high density in the area.

Managed by ICMBio, the Brazilian Ministry of Environment’s administrative arm, the Taiamã Ecological Station was created in 1981 in a part of the Pantanal where the wetland begins, with floodwaters spreading out of river channels. The reserve spans 11,555 hectares (28,553 acres) and is located in the northern portion of the biome, in the municipality of Cáceres. It comprises a fluvial island of floodplains, bordered to the south by the Paraguay River and to the north by a water channel called the Bracinho. The only way to reach it is by boat from local farms.

On the other side of the Bracinho lies another conservation unit, the Jurban Private Natural Heritage Reserve (RPPN). The latter is much larger than its state-run neighbor, at 35,531 hectares (87,800 acres). “The terrain’s characteristics helped to prevent the occupation of the area and guarantee its isolation,” Morato says.</…….