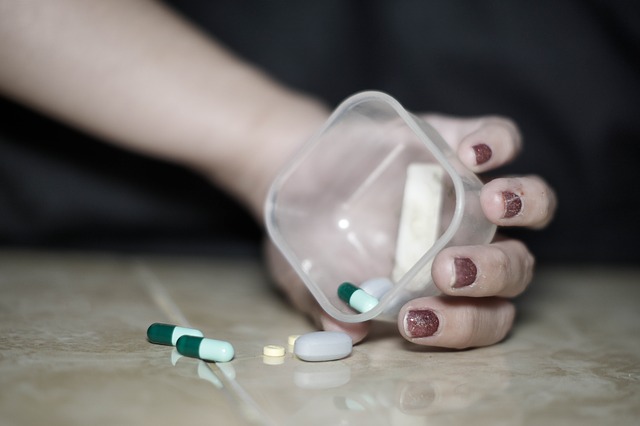 Mental health among athletes spotlighted in tumultuous 2021 – Your Valley

Simone Biles understands now that she was struggling long before she arrived at the Tokyo Olympics, where the unofficial face of the Games and one of the greatest gymnasts of all time was unable to force a smile and push her way through on the world’s biggest stage.

Biles had persevered through the widespread sexual and emotional abuse scandal that rocked the gymnastics community. She continued her intense training and preparation for the Olympics through its yearlong pandemic delay.

She was fine, she convinced herself.

But when the seven-time Olympic medalist stepped onto the floor in July for the women’s team final, she was not fine. Biles was suffering from “the twisties,” a phenomenon in which she’d lost her sense of air because her mind and body could not sync, and she walked off the floor.

“I think it’s definitely pent up emotions, aggressions for the past couple of years, trauma that led to that moment of once I got on the global scene, it just cracked,” Biles said.

Recognizing that she was not in the right head space to compete safely, Biles ultimately pulled out of four events. She returned to win a bronze medal on the beam, but that shiny piece of hardware represented a much larger victory for Biles.

Her very public admission that she was struggling, which followed a decision months earlier by tennis player Naomi Osaka to withdraw from the French Open and not play Wimbledon, redefined the mental health discussion that’s been coursing through sports.

“I gave so many opportunities to a lot of the athletes there,” Biles said of the impact her decision made on others.

Michael Phelps, retired swimmer and winner of a record 23 gold medals, said the day after Biles walked off the floor in Tokyo that the gymnast had shown “it is OK not to be OK.” Phelps has long been public about his own mental health struggles — including acknowledging he contemplated suicide after the 2012 Olympics — but Biles blew the discussion wide open.

Athletes over the last few years had started to publicly address anxiety, depression and suicidal thoughts they experienced. But heightened by the strains of the pandemic and the support shown to both Biles and Osaka, the toughest of the tough are no longer “shaking it off,” or any of the cliché things athletes are supposed to do.

In the last three months:

— Atlanta Falcons receiver Calvin Ridley stepped away from the game in October to “focus on my mental wellbeing,” he wrote on social media. “This will help me be the best version of myself now and in the future.”

— Tennessee Titans receiver A.J. Brown shared a video on the one-year anniversary of the day he considered suicide to deal with depression he was battling during a breakout 2020 Pro Bowl season. “I just wanted to put out a positive message that I’m still here. I’m still growing. I’m still learning.”

— Philadelphia Eagles left tackle Lane Johnson missed three games to address depression and anxiety. “I was living in hell for a long time. Don’t bottle it up. And it’s easy to …….