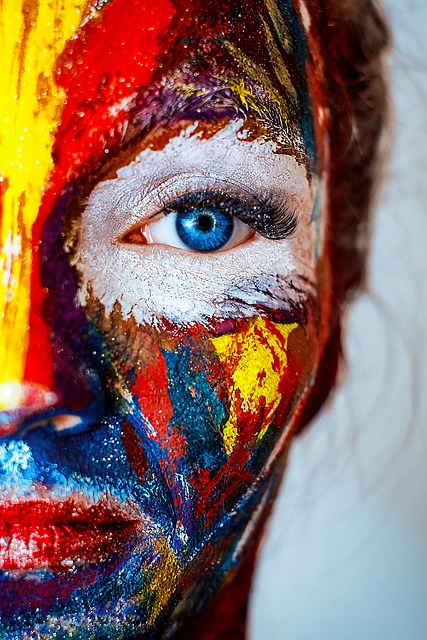 A Mercedes-Benz ad aired on Chinese social media website Weibo has since been pulled after users claimed makeup featured on one of the models reinforced racist beauty standards placed on Asian women by Western nations, the Communist Party’s Global Times reports. The controversy comes in the wake of an already-heated discussion resulting from a similar ad by a Chinese snack retailer.

Essentially, Mercedes-Benz published an ad on its official Weibo account on Dec. 25 which should have been fairly run-of-the-mill. It featured two models — one male and one female — promoting new Benz models.

There was just one problem. The female model featured makeup that seemed to create a slanted-eye effect — something that Weibo users pegged as Benz reinforcing racist stereotypes about Asian women.

Here’s a little more from the article:

The hashtag “Mercedes-Benz model’s make-up is controversial” has gained over 170 million views as of Tuesday, with many saying that they are not against small eyes but the makeup on the model is annoying and offensive.

“Is there any beauty in this makeup?” one netizen wrote. “It is not over interpretation. No Chinese will think this kind of ‘beauty’ is attractive,” another netizen added.

Many netizens mentioned that opinions should not be overstated and turn the issue into a “political trial” but the fashion world should no longer cater to Western aesthetics and should align with the aesthetics of Chinese people.

“The premise is that Chinese cannot let the West shape our aesthetics. For those malicious slander, we should maintain sufficient vigilance and counter-attack,” one netizen wrote.

The advertisement can be viewed here.

Westerners have used exaggerated, slanted eye gestures and makeup to create racist stereotypes about Asian people for ages, and recent makeup trends — including fox-eye makeup and the ‘migraine pose,’ where people pull on their temples to create a taut, slanted eye — have only reinforced concerns about cultural appropriation. The big issue is that, while Western women adopt Asian beauty standards, Asian women are expected to adopt makeup trends to make them look more Western.

Of course, not everyone agrees. In another recent ad, snack company Three Squirrels featured a woman whose eye makeup created an exaggerated slant along with braided hair that some Internet users considered racist. The model in this instance disagreed with the backlash:

The model, who was in the ad that ignited public fury over Western stereotypes “insulting China,” wrote on social media that “does that mean I should not be a Chinese …….