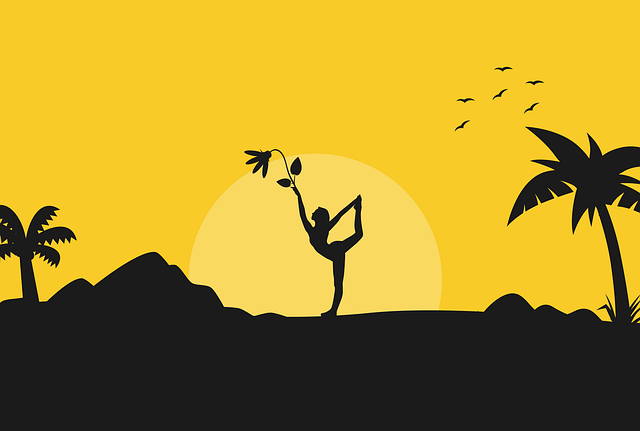 Metallica’s Lars Ulrich was recently awarded the HN Award from the Hede Nielsen Family Foundation, and the drummer is going to donate a total of 600,000 Danish kroner to three charities in Denmark.

The Hede Nielsen Family Foundation is a “non-profit foundation that receives 1200-15000 applications annually, primarily for further education, research, art and culture” according to SDU. The purpose is to “provide support for cultural, scientific, social and educational purposes as well as other charitable purposes.”

Lars Ulrich posted about how thankful he was to receive the award on his Instagram, where he also discussed his donation.

“So psyched to announce I’ll be donating 200,000 Danish kroner to three different charities in Denmark, thanks to the good folks at the Hede Nielsen Family Foundation,” stated Ulrich. “I’m beyond thankful to Henrik and his team at the Foundation for bestowing me with the honor of being the recipient of this year’s HN-prize award, marking their 50th anniversary.”

The three charities Lars Ulrich is donating 200,000 kroner to are:

Metallica launched All Within My Hands in 2017, which is a non-profit foundation that gives back to communities that have supported them. They’ve donated money to organizations that work with food banks and assist those in the entertainment industry and more. The band’s Metallica Scholars Initiative helps students with tuition, learning materials, and more.

The band also has a lot going on, other than Lars Ulrich winning a major award. They’ve also become an investor in TrillerNet. After the band performed at Triller’s “Triad Combat” successful debut MMA/live music event in late November, it looks like they decided to partner up with TrillerNet financially as well.

And also, just in time for some very special concert dates coming up, Metallica have announced a new poster commemorating the first 40 years of the band. The limited edition print below goes on sale tomorrow, Dec. 15.