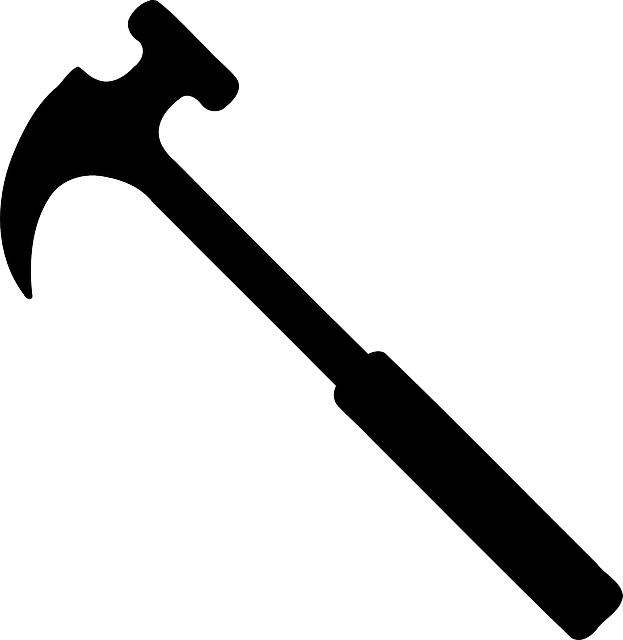 Microsoft has released a Surface Laptop SE repair video showcasing how one can deconstruct the machine in order to swap out its keyboard, screen, and battery.

With that said, Microsoft still isn’t 100% encouraging the do-it-yourself (DIY) approach. Both at the beginning of the video as well as in the video’s description section, the company leaves this disclaimer: “Microsoft recommends that you seek professional assistance for device repairs and that you use caution if undertaking ‘do it yourself’ repairs.”

This all hearkens back to Microsoft’s storied history with Surface products and the “right to repair” movement. The latter’s constituents have been petitioning for many years that they should be able to repair their own devices without impediment, with Microsoft’s Surface line and other products being cited as some of the harder items out there to repair firsthand. The new Surface Laptop SE repair tutorial video, however, indicates that at least some of Microsoft’s newer machines will make home repairs easier to do than they’ve previously been.

It’s worth noting that this video being bound to the Surface Laptop SE does restrict its applicability, given that the SE is targeted mainly at those in grade school. Still, if one chooses to view the video as an indicator of what could come for the other best Microsoft Surface PCs or Microsoft tech in general, then perhaps the right to repair is gaining ground in Redmond.

Leaked renders have today revealed that Microsoft may be readying up a black version of the Surface Go 3, dubbed “Satin Black.” Microsoft is set to launch the 4G LTE models of the Surface Go 3 very soon, which may also line up with the launch of this new black variant as well.