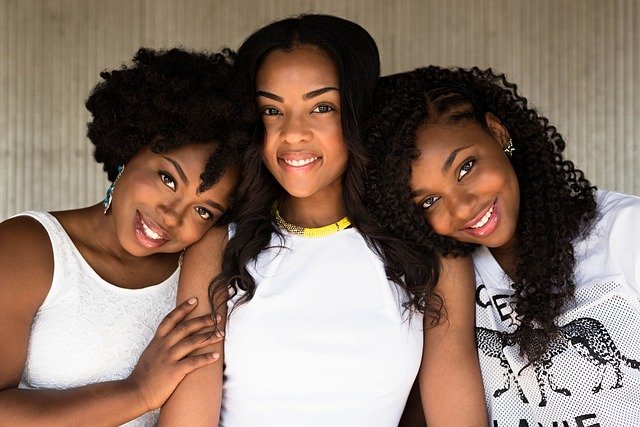 More than a quarter-million homes and businesses still have no power after Wednesday’s powerful windstorm in the Great Plains and upper Midwest.

The storm packed hurricane-force winds and left at least five people dead. It came just days after the deadly tornadoes that ripped across Kentucky and several other states.

In some places, the power may not come back online for a month at least, and for some who survived, a new reality is starting to settle in.

For the Clark family, of Dawson Springs KY, their home is now just a single room for a family of six and three dogs.

Their house, car and most of their possessions were destroyed by last Friday’s tornadoes. The Clarks are staying at a repurposed lodge inside Pennyrile Forest State Park. It’s become a shelter housing more than 100 people.

“At this point, I think the shock of what has happened has worn off and it’s being replaced by fear of what’s next. At some point, they’re worried about ‘Where am I going to move to? Where’s the housing?’ that sort of thing,” said Will Adams, the deputy commissioner of Kentucky State Parks.

The Clarks are relying on donations and community assistance. Kammie King, a preschool teacher at Dawson Springs Elementary School, said that classrooms have become donation hubs for tornado victims.

“We’re not just there for your child. We’re there to provide a service to your entire family. Dawson Springs School is still here. We’re stronger than ever. And we’re going to rebuild,” King said.

But even with the support of their neighbors, the Clarks say the devastation may be too great to overcome and they may have to leave Dawson.