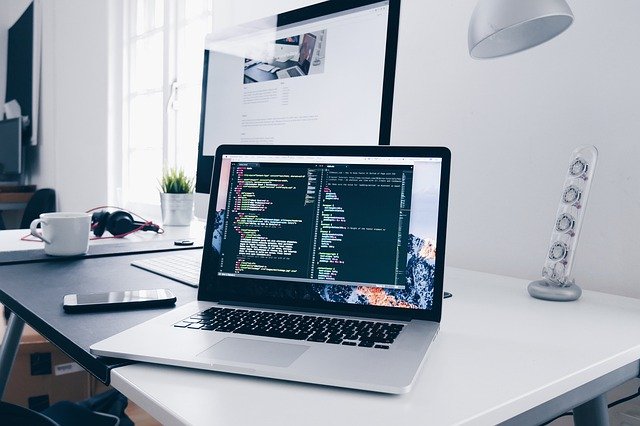 MILTON — The town employee who admitted to eliminating files off of the town computers in 2019 is back working at Town Hall.

Shannon Doherty, who worked for Supervisor Scott Ostrander during his first term, has been rehired by Ostrander who won a second term in November.

“It’s nobody’s business,” Ostrander said of Doherty. “It’s my appointment. If anyone has any questions about it, maybe they should come see me about it. …First of all, Shannon didn’t do anything wrong. She put the computers back to factory settings. … Nothing was done wrong.”

Former Supervisor Benny Zlotnick, who beat Ostrander in 2019 and then lost in last year’s rematch, doesn’t think Doherty should be working for the town. He aired his disgust at his final meeting with the board in December.

“I want you all to know a little bit more about Shannon,” he said publicly. “This is the woman who has admitted on tape in an interview, that the Republican committee posted on their Facebook page, that she did delete items off of the town computers.”

He also complained Doherty handed out derogatory fliers that targeted a resident at one of the town board meetings and, he said, tried to secure health insurance benefits from the town that she was not entitled to.

On Friday, he took a softer approach.

“I really don’t want to be in the middle anymore,” Zlotnick said. “It’s the supervisor’s decision and if that’s the way the Republican Party wants to run things, then God bless them. I’m out.”

Doherty, as minutes from the January reorganization meeting show, is paid $43,243 annually. On Friday, she said that all the emails from 2017 onward are in the computers now.

Ostrander said the same thing, inviting the Times Union to come to his office to examine the computers.

“I’m sick of people making up lies,” Ostrander said. “I have proof if you want to see it.”

Weeks before November’s election, Doherty said the only thing done was the elimination of emails between herself and Ostrander. She said she was told how to do it by an IT expert the town contracts with.

“I was told everything was saved, nothing would be lost,” she said at the time.

Ostrander also pointed a finger at Zlotnick’s confidential secretary saying she “needed help turning her computer on by two town employees” and that the whole thing was a Windows update.

Zlotnick, however, said that in January 2020, as he was preparing for his first board meeting as supervisor, he discovered all applications, like Word and Excel as well as their files, were gone from the office …….