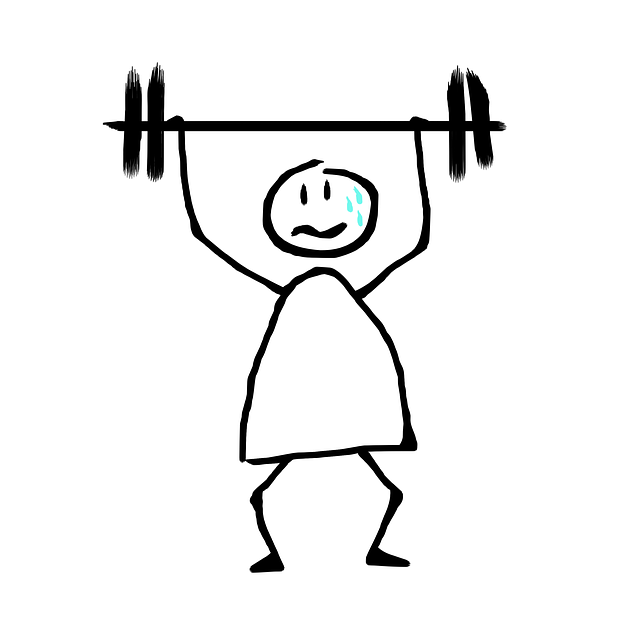 India might have returned with their first Olympic medal in weightlifting in two decades at the Tokyo Games, but five months later there appears to be little hope for a medal at this year’s Weightlifting World Championships, set to begin in Tashkent on Tuesday.

Even though China’s squad and other top weightlifters have opted to skip the competition owing to the spread of the Omicron variant of the COVID-19 virus, India’s targets in the competition will simply be to set new national records and do enough to qualify for next year’s Commonwealth Games (CWG).

With India’s lifters still returning to competition mode, it will also give the team an idea of the level they need to reach ahead of a busy competition season in 2022.

India’s best weightlifter of this generation has been Mirabai Chanu. The 27-year-old won silver at the Tokyo Olympics this year and a World Championships gold in 2017. She would easily have been the best Indian prospect for a medal this year too but she decided to skip it after considering her preparation for the tournament to be sub-optimal. She has also been dealing with shoulder pain and ahead of a 2022 season that features both the CWG and Asian Games, it’s unlikely she would have wanted to risk further injury.

What about Mirabai’s rivals?

Mirabai may miss her first competition post the Olympics, but her rivals have already got their preparations underway for the 2024 Olympics. In her 49kg category, Thailand’s Surodchana Khambao – who missed the Tokyo Games owing to a ban on her country – has entered a starting total of 203kg. That’s more than what the Indian lifted after six lifts in Tokyo. Yulduz Tzhumabayeva of Turkmenistan has also declared her entry lift of 190kg. While that is still 4kg less than what Mirabai started with in Tokyo, Tzhumabayeva is just 23-years-old and will likely improve going forward.

And while China hasn’t entered a team, their weightlifting program has already started preparing in earnest. Hou Zhihui, who won gold (by a margin) in Tokyo, competed once again just a month later at the 2021 National Games in China where she broke her own world record of 213kg with a total lift of 214kg.

India is sending 19 representatives (10 women and 9 men) to the world Championships of whom just 7 — Sanket Mahadev Sagar (55kg), Jhili Dalabehera (49kg), Guru Raja (61kg), Achinta Sheuli (73kg), Harjinder Kaur (71kg), Punam Yadav and Arockiya Alish (both 76kg) are competing in the A category. Of these only four – Dalabehera, Raja, Sheuli, Yadav and Alish are competing in Olympic weight divisions.

For most Indians competing at these Championships, the target isn’t a medal but qualification for the 2022 CWG. Automatic entry to the …….