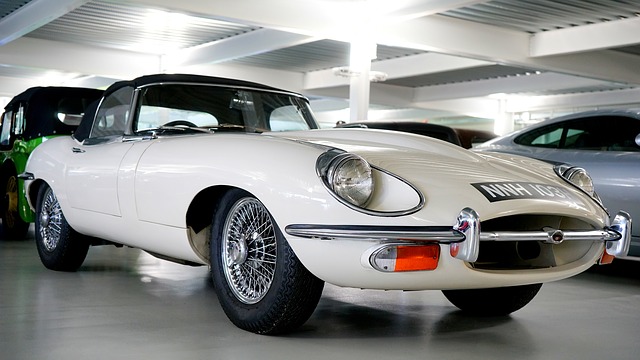 OxeFit, which is based in Plano, Texas, raised $12.5 million in Series A funding in February. The XS1 includes a bench, barbell and cables for push and pull exercises. Similar to Tonal, the machine’s motors can generate up to 250 pounds of electromagnetic resistance without any physical weights, and it has a connected 32-inch touch screen to stream workouts and display performance data.

Built-in motion sensors and a force plate allow XSI’s artificial intelligence to track movements to identify muscle weaknesses that put users at risk for certain injuries. The machine’s price starts at $5,999, alongside a $40 monthly subscription to stream workout videos.

The XSI is the consumer version of OxeFit’s XPI elite-level system, which the company says is used by athletes such as Prescott, Los Angeles Rams cornerback Jalen Ramsey and former MLB All-Star Matt Kemp.