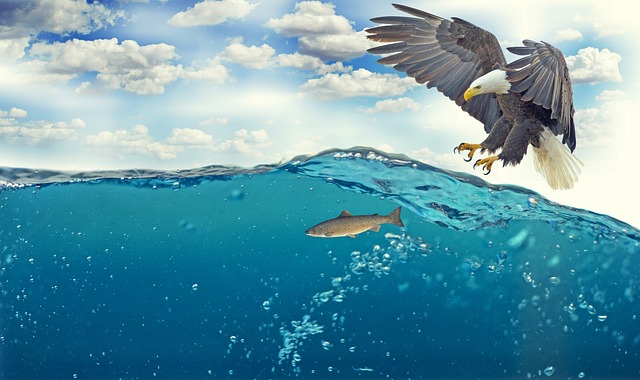 More than 100 scientists on Monday called for federal action on illegal fishing, fraud and human rights abuses in the seafood industry.

In a letter to Congress, scientists called on representatives to end harmful practices along the seafood supply chain, including illegal, unreported and unregulated — or IUU — fishing and abuses like forced labor and human trafficking.

“The interconnected issues of IUU fishing and human rights violations demand the United States take action to ensure that only safe, legally caught, responsibly sourced, and honestly labeled seafood is imported into our domestic market. The human rights abuses prevalent in the seafood sector make it clear that the United States needs to build in labor protections for those working at every stage in the seafood supply chain,” the letter’s authors write.

A bill passed by the House in May aims to end IUU fishing, seafood fraud and human rights abuses in the seafood industry by providing more information to U.S. consumers about the seafood they’re eating. It would also increase the supply chain’s transparency from boat to plate and allow the U.S. to take greater action against countries which fail to address IUU fishing and human rights violations.

Up to 85 percent of the fish consumed in the U.S. are imported, according to Oceana, and up to 32 percent of wild-caught imports are products of illegal or unreported fishing. An International Trade Commission report published earlier this year found that, in 2019, the U.S. imported $2.4 billion worth of seafood from IUU fishing.

Scientists on Monday also called on Congress to end seafood fraud, which “weakens the integrity of the seafood supply chain,” they wrote.

The creation of the Seafood Import Monitoring Program, or SIMP, in 2016 made the traceability and documentation of 13 types of fish required by law. But SIMP still excludes species that account for roughly 60 percent of seafood imports, scientists wrote.

They called for greater action by the U.S. on monitoring and transparency efforts, including automatic identification systems (AIS) on fishing vessels to trace fishing excursions and deter illegal fishing activity.

“By expanding transparency of U.S. fishing vessels, the U.S. can demand transparency as a condition of import, allowing the government to identify the high-risk shipments for increased inspections, audits, and enforcement actions,” scientists wrote.