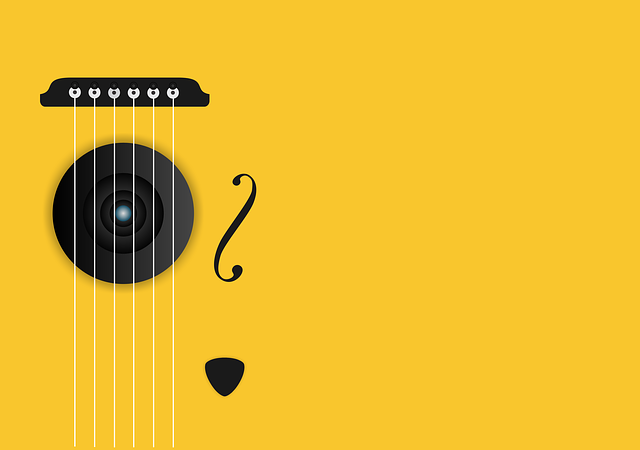 A new music video featuring Asheville-based band The Fates aims to raise awareness for an ongoing effort to make wildlife road crossings in the Smokies safer for both people and animals.

Using captivating lyrics and vivid imagery to highlight the need for safe wildlife crossing structures in the Smokies, the video follows The Fates as they sing, play their instruments, and walk through the forest. Interspersed between shots of the band is engaging footage of the region’s iconic wildlife species and examples of successful crossing structures.

Directed by Indianapolis-based filmmaker and musician Joe Lamirand and produced by Great Smoky Mountains Association Creative Services Director Frances Figart, who also wrote the song’s music and lyrics, the video is part of a widespread, collaborative effort to draw attention to animal mortality rates along Interstate 40, as well as to promote the funding and construction of safe passages for wildlife in this area.

“The visual concept of the video was partially inspired by the band’s mythological namesakes, The Fates, from their stylized presentation to modern-day hikers symbolizing the animals that have been traveling on the same trails for millennia,” said Lamirand.