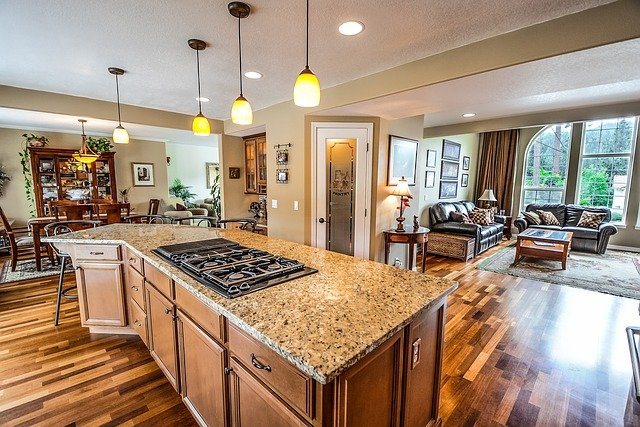 Con Ed, along with proponents like the Urban Green Council, a nonprofit group that promotes sustainable building, argued in Council hearings that the city’s grid could handle the increase, partly because its biggest strains come in summer, from air conditioning. The shift to electric heating actually has the potential to reduce demand in summers, the groups’ analysts argued, because many builders are expected to turn to heat pumps, which are already common in Europe, and which both heat and cool spaces and use less energy than air-conditioners.

“To my mind, this new law would be the beginning of the end of the fossil fuel industry in America’s biggest city and a world capital,” said Pete Sikora, the climate director of New York Communities for Change, which is part of a coalition of community and environmental groups whose yearlong campaign of street protests and rallies helped bring council members on board.

“New York City is responsible for 5 percent of gas burned in buildings, nationwide, which is huge,” Mr. Sikora said. “As the world fails to seriously confront the crisis, N.Y.C. will take a major leap forward.”

The measure’s lead sponsor, Councilwoman Alicka Ampry-Samuels, a Democrat from Brooklyn, said it would reduce air pollution and climate dangers that disproportionately kill and harm vulnerable groups like Black and poor people.

“When we prioritize profits and property over people, we might as well put a bullet in everybody’s head,” she told activists rallying before the vote in front of City Hall.

Bans on gas hookups are the latest challenge for an industry already besieged by campaigns against fracking, pipelines and gas-fueled power plants; permits for two such plants were recently denied by state regulators. The fuel long known as natural gas, which climate advocates prefer to call methane gas or fracked gas, is less harmful to respiratory health than oil and emits less carbon, but producing it releases methane, an even more potent greenhouse gas.

In fact, the trends have made the gas industry nervous enough to lobby states to forbid localities to enact gas bans. So far, 20 state legislatures, all of which are controlled by Republicans, have passed laws preventing the bans.