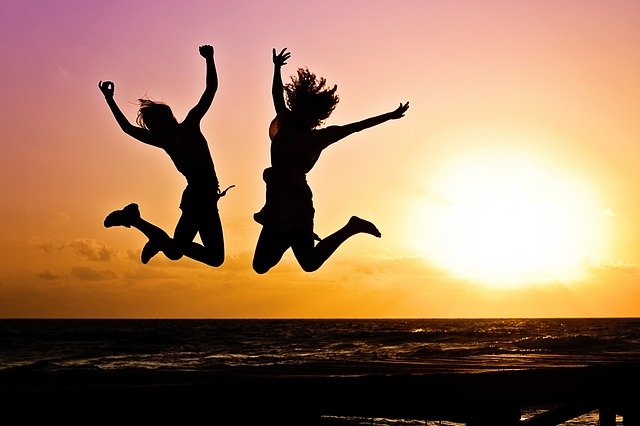 USA Gymnastics and the U.S. Olympic and Paralympic Committee have agreed to pay a $380 million settlement to hundreds of survivors of sexual abuse by former team doctor Larry Nassar.

The two organizations and their insurers reached the agreement, which included a monetary payout as well as reforms at the organizations to prevent future abuse, on Monday.

“We prevailed for one simple reason, the courage and tenacity of the survivors,” John C. Manly, an attorney for some of the victims, said in a statement. “These brave women relived their abuse publicly, in countless media interviews, so that not one more child will be forced to suffer physical, emotional, or sexual abuse in pursuit of their dreams.”

The deal grew out of a bankruptcy filing by USA Gymnastics in 2018, with a federal judge in Indiana approving the settlement Monday afternoon.

“USA Gymnastics is deeply sorry for the trauma and pain that Survivors have endured as a result of this organization’s actions and inactions,” Li Li Leung, president and CEO of USA Gymnastics, said in a statement. “We are committed to working with them, and with the entire gymnastics community, to ensure that we continue to prioritize the safety, health, and wellness of our athletes and community above all else.”

The agreement goes beyond compensation for survivors

USA Gymnastics will be required to have at least one abuse survivor on its board of directors and create a restorative justice process for victims, among other provisions.

Sarah Hirshland, CEO of the U.S. Olympic and Paralympic Committee, said in a statement that she was grateful to have reached a settlement with the survivors of Nassar’s abuse.

“We have the deepest respect for the tremendous strength and bravery these women have shown. We recognize our role in failing to protect these athletes, and we are sorry for the profound hurt they have endured,” Hirshland said, adding that the committee has also enacted reforms to combat sexual abuse and support athletes.

“It is an excellent settlement for the survivors. It is a defeat for the U.S. Olympic and Paralympic Committee and USA Gymnastics who spent over $100,000,000 in legal fees,” Manly said in an interview on NPR’s All Things Considered.

“Every American should be proud of these women for what they accomplished; not for a legal settlement, but for changing the face of the way we treat sex abuse survivors in this country — especially children,” he continued.

Nassar was the team doctor for the U.S. Olympic gymnastics team and for years worked at USA Gymnastics and Michigan State University, where he later admitted to abusing multiple women and girls in a scandal that rocked the world of competitive gymnastics.

Top athletes from Simone Biles to Aly Raisman to McKayla Maroney have come forward with their stories of sexual abuse at the hands of the disgraced doctor.

Nassar was sentenced to 40 to 175 years in prison for sexual abuse in 2018 in a high-profile trial that saw many of his victims give emotional statements in court. The following month he was sentenced to another 40 to 125 years …….