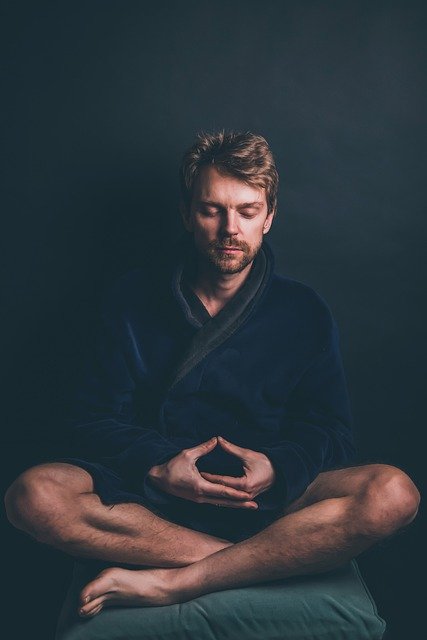 WATERTOWN, Mass., Dec. 28, 2021 (GLOBE NEWSWIRE) — A collective of nationally celebrated yoga experts today announced the launch of an online interactive workshop series focused on yoga and aging. The series, sponsored by Massachusetts-based Artemis Yoga, brings together the combined experiences of four of the nation’s premier instructors to showcase the value of yoga in aging gracefully with health, strength and resilience.

Yoga and Aging: Cultivating Resilience launches on January 23, 2022, with a free livestream panel discussion followed by four workshops hosted by yoga experts Roni Brissette, David Goldblatt, Karin Stephan, and Patricia Walden. Rahel Wasserfall of Artemis Yoga will moderate the January livestream and provide “learning labs” between each workshop. Designed for both yoga novices as well as enthusiasts, the program is timely as Americans continue to manage their health and mindset through a worldwide pandemic and as the country’s older population continues to grow rapidly.

“As an increasing number of Americans enter their older years and live longer, more are seeking the tools and knowledge for healthy aging. Yoga reduces stress and improves strength and mobility allowing individuals to thrive as they age,” said Liz Padula, owner and founder of Artemis Yoga. “This program is an exciting opportunity to tap into the collective insight and wisdom of some of the early pioneers of yoga in the US who embrace yoga as a foundation for healthy living, especially as they have grown older.”

Each workshop instructor brings 30-45 years of experience and specific expertise to the program, including two who are the founders of the first BKS Iyengar Yoga Center in the East Coast. The collective includes:

Roni Brissette is a Junior Intermediate III Iyengar Teacher who has been teaching Iyengar Yoga since 1993 and is currently teaching a series of classes on the Body Wisdom incorporating love of yoga, nutrition and the Dharma.

David Goldblatt began his study and practice of Iyengar Yoga in 1972 and teaching since 1976. His practice has grown beyond the mat to be fully realized in living life.

Karin Stephan is a leading Iyengar yoga teacher in the US with a career that has spanned more than 45 years. She co-founded the first BKS Iyengar Yoga Center in the east coast in 1985 and credits her understanding and appreciation of the human body to the teachings of BKS Iyengar.

Patricia Walden began her study with BKS Iyengar in 1976. She is respected worldwide as one of his most capable students and teachers. Yoga Journal listed Patricia as one of the 25 American Yoga Originals who have helped shape yoga in the West. Time Magazine has also featured her work with yoga and healing. Patricia has a special interest in yoga for women and yoga for depression.

Rahel Wasserfall has been practicing and studying Iyengar yoga since 1993 and completed her first teacher-training certificate under the tutelage of Peentz Dubble and Patricia Walden. In 2015, she completed the rigorous Iyengar yoga teacher certification and in October 2019, achieved the Intermediate Junior I level.