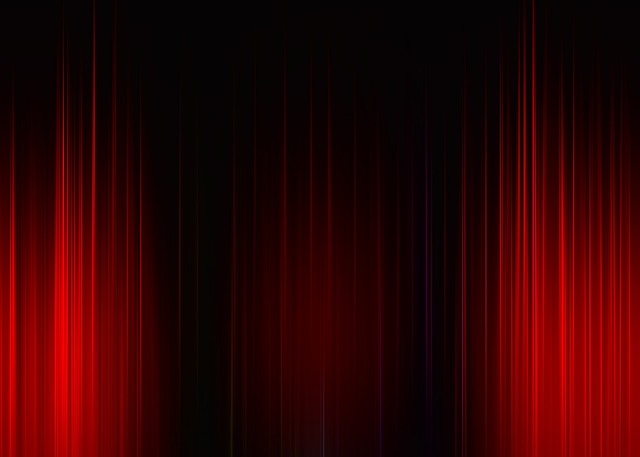 Netflix’s Most Watched Movies in December: ‘Don’t Look Up’, ‘The Unforgivable’ and More – Newsweek

December is a month where Netflix releases two big genres of movies: Movies it hopes will win Oscars, and Christmas films.

Both have a good showing in this month’s top 10 most watched movies list, calculated via the data the streamer releases on its top 10 website.

Four out of 10 movies in the most viewed list in December 2021 have “Christmas” in the title, with the new release A Boy Called Christmas the most popular. As for Oscar-bait movies, The Power of the Dog was a surprise hit, and Netflix subscribers watched over 100 million hours of the star-studded Don’t Look Up in less than a week.

Neither of these, however, was the number 1 most viewed movie on the streaming service this month. Read on to find out what was.

The Top 10 Most Watched Netflix Movies in December 2021

Netflix’s festive movie strategy seems to be “if it worked once, it’ll work again,” with A Christmas Prince, The Christmas Switch and The Christmas Chronicles all getting sequels. The latest to follow this trend is City Lights, the year-later follow-up to A California Christmas.

One time Pet Sematary director Mary Lambert makes her Christmas movie debut with this, a love story between a scandal-plagued author (Brooke Shields) and the bad-tempered owner of a Scottish castle. As with every Netflix festive movie, expect a sequel in 2022.

The movie where Kurt Russell plays Santa Claus. The second movie reunited him on-screen with his real-life wife Goldie Hawn, but it was the 2018 original that made the most watched list this December.

The only non-English language movie in this month’s list, Spoiled Brats is a lighthearted French comedy about a group of spoiled siblings who are suddenly cut off by their wealthy father

Benedict Cumberbatch in “The Power of the Dog” on Netflix. The movie seems to have been a surprise hit with audience.
Kirsty Griffin/Netflix

Previous big Netflix Oscar plays like Mank have gotten critical acclaim without the Netflix viewing hours that proved they were a popular success. Jane Campion’s thoroughly arthouse The Power of the Dog seems to have got both—and may even win Benedict Cumberbatch an Academy Award.

Netflix’s story of a boy on a festive quest to find his father is its biggest Christmas-themed hit of 2021—which might have been even higher on the list if it was on the streamer globally (in key markets like the U.K., it was released separately).

Netflix bet big on Red Notice, an art heist movie with a $200 million budget and three massive stars in Dwayne “The Rock” Johnson, Gal Gadot and Ryan Reynolds. It seems to have paid off—this is the movie’s second month in the top 10.

Netflix appears to be taking on animation powerhouses like …….