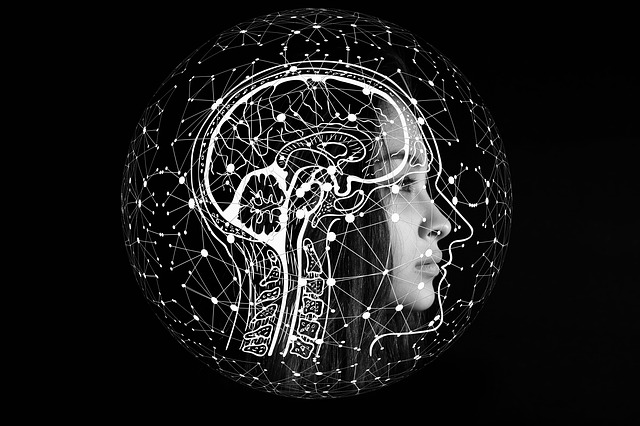 This is because physics is an incredibly complex and challenging field of study. And the difficulty gets cranked up exponentially when you start adding “theoretical” and “quantum” to the research.

We’re talking about physics at the very edge of reason. Like, for example, imagining a quantum-powered artificial intelligence capable of taking on the Four Horseman of the Apocalypse.

That might sound pretty wacky, but this story explains why it’s not quite as out there as you might think.

But let’s go even further. Let’s go past the edge of reason and into the realm of the speculative science. Earlier this year we wondered what would happen if physicists could actually prove that reality as we know it isn’t real.

Theoretically, if we could zoom in past the muons and leptons and keep going deeper and deeper, we could reach a point where all objects in the universe are indistinguishable from each other because, at the quantum level, everything that exists is just a sea of nearly-identical subparticulate entities.

This version of reality would render the concepts of “space” and “time” pointless. Time would only exist as a construct by which we give meaning to our own observations. And those observations would merely be the classical side-effects of existing in a quantum universe.

So, in the grand scheme of things, it’s possible that our reality is little more than a fleeting, purposeless arrangement of molecules. Everything that encompasses our entire universe may be nothing more than a brief hallucination caused by a quantum vibration.

Nothing makes you feel special like trying to conceive of yourself as a few seasoning particles in an infinite soup of gooey submolecules.

If having an existential quantum identity-crisis isn’t your thing, we also covered a lot of cool stuff that doesn’t require you to stop seeing yourself as an individual stack of materials.

Does anyone remember the time China said it had built a quantum computer a million times more powerful than Google’s? We don’t believe it. But that’s the claim the researchers made. You can read more about that here.

Oh, and that Google quantum system the Chinese researchers referenced? Yeah, it turns out it wasn’t exactly the massive upgrade over classical supercomputers it was chalked up to be either.

But, of course, we forgive Google for its marketing faux pas. And that’s because, hands down, the biggest story of the year for quantum computers was the time crystal breakthrough.

As we wrote at the time:

If Google‘s actually created time-crystals, it could accelerate the timeline for quantum computing breakthroughs from “maybe never” to “maybe within a few decades.”

At the far-fetched, super-optimistic end of things – we could see the creation of a working warp drive in …….