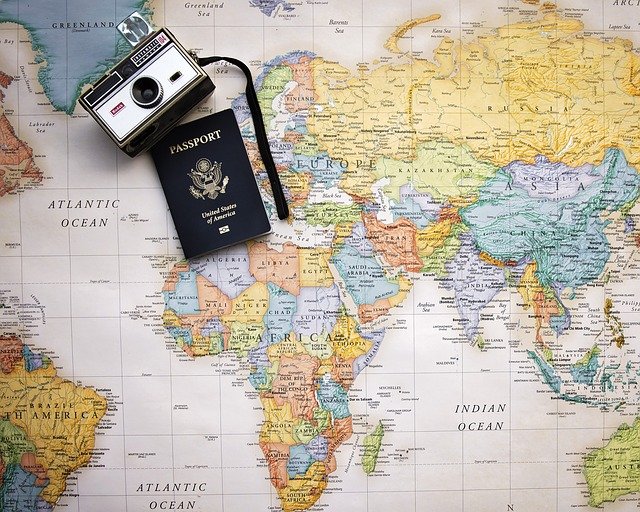 WASHINGTON, DC – Rhode Island’s Congressional delegation has teamed up with local law enforcement, communities, and the U.S. Department of Justice to help provide frontline patrol officers across the state with body-worn cameras. These cameras help enhance transparency and strengthen community trust and can be an effective tool for increasing police accountability, de-escalating confrontational situations, and improving evidence documentation.

As the delegation wrote in their letter supporting the Department of Safety’s application: “State and municipal leaders in Rhode Island have long recognized the importance of body-worn cameras as tools to protect both citizens and law enforcement. Expanding the use of this technology by state and local law enforcement agencies will further assist police departments in promoting accountability on the part of officers and citizens, aid law enforcement by providing crucial evidence in criminal cases, and strengthen community trust in policing.”

Many police officers in Rhode Island already wear body-worn cameras, which do not run all the time, but are designed to automatically switch on in critical situations. For instance, the cameras get instantly activated when they are within 500 feet of the location of a 911 call or any time an officer draws their firearm. Additionally, jostling motions, such as running, or a physical altercation also activate the camera. Similarly, many police vehicles are equipped with dashboard cameras that automatically switch on when officers are using lights or sirens.