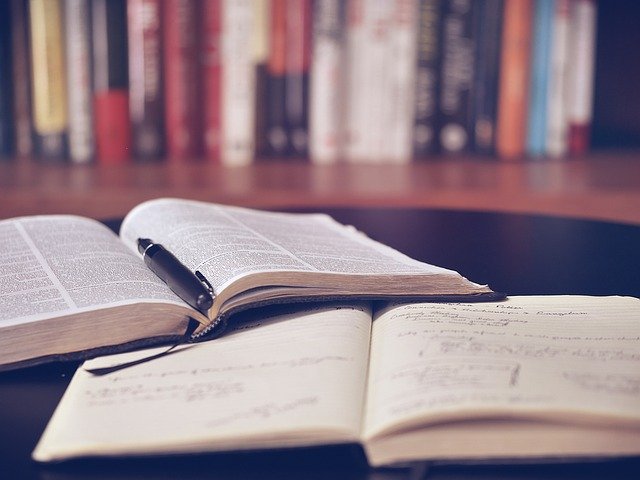 Unless you happen to be a proud sadist, intentional cruelty is something that other people do. When Hamlet said he had to be cruel to be kind, he presented it as a grim necessity. But in our modern age, inhumane treatment more typically implies something gratuitous, in excess of whatever a situation demands — punishment that’s cruel and unusual, cruelty as grounds for divorce.

It’s a term that generally carries its own indictment, which is partly why a book by the journalist Adam Serwer, “The Cruelty Is the Point,” struck a nerve when it was published last summer. The book collected Serwer’s essays for The Atlantic on Trump’s America, and while plenty of readers were drawn to his argument that cruelty had become the core element of Trumpism — whose single point of coherence seemed to be “owning the libs” — it triggered other reactions, too.

There was, of course, the defensiveness of Trump’s supporters, who were at pains to insist that despite the elaborate insults and bullying invective, Trump meant no harm to anyone. And then there were the accusations of rank hypocrisy. Liberals could also be cruel — though Serwer admitted as much himself, condemning President Obama’s record number of deportations, calling it a reminder of how “the smiling face of liberalism” could mask a technocratic ruthlessness; Obama, he writes, had “erroneously believed” that harsh enforcement could mollify Republicans into working with him on immigration reform. Still, Serwer argues that there’s a difference between a byproduct and an organizing principle — between cruelty as fallout and cruelty for its own sake.

For any Americans who had been idealistic about their country’s idealism, it was this — an almost festive belligerence — that made Trumpism feel new. But Serwer describes Trumpism as an eruption of something very old in American politics — a long history of white supremacy that has nourished itself on others’ misery. He sees a connection between the gleeful crowds at Trump’s rallies, cheering on calls to violence, with the white people grinning beside mutilated Black victims in lynching photos. In both cases it is a cruelty that binds a community; it laughs and rejoices, unburdened by expressions of guilt.

But cruelty can also be furtive and insidious. Other recent books join a long tradition of thinking about the suffering caused not only by malice but also by indifference, or by convenience, or even by ostensibly good intentions. They describe the kind of cruelty that alienates and isolates, gliding along the rails of obliviousness, or hidden by feelings of shame.

In “Humane,” the historian Samuel Moyn argues that attempts to make wars less brutal have made it easier for Americans to countenance the institution of warfare, instead of trying to abolish it. With “precision” drone strikes, for instance, the distribution of casualties and risks is extremely — even grotesquely — unequal. Assassination by remote control transforms its target into an abstraction, and can consequently seem more sinister than ordinary combat. (“Less bestial, but more satanic,” was how the writer Larissa MacFarquhar put it.) Recent Times reports about secret American drone strikes that “repeatedly” killed innocent civilians …….