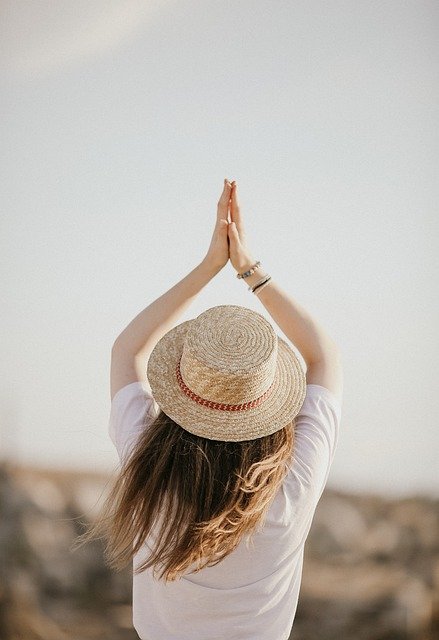 New Boston Celtics forward Joe Johnson reportedly took a break from pursuing his own hot yoga business in Atlanta to sign a 10-day contract with the team, according to The Undefeated’s Marc Spears. Within three hours of a call from his agent, Johnson was on a plane to Boston to sign a short-term deal, as many other veterans have in recent weeks as COVID-19 cases rise in the league.

Johnson took up hot yoga in 2009 to help with knee tendinitis and Achilles issues while he was playing for the Atlanta Hawks to help with injury prevention. Johnson told Spears the challenge of hot yoga gives him the same mental feelings that basketball does.

Johnson was originally taken by the Celtics with the No. 10 pick in the 2001 NBA Draft. He played 48 games in green before getting traded to the Phoenix Suns before the season’s end.

“Hot yoga is so challenging,” Johnson told The Undefeated. “Every time I go in that room, it humbles me because no matter how good you get at hot yoga, it’s still going to be tough.”

“But there are also benefits from it. Injury prevention. Weight loss,” Johnson said. “Every time you do it, it’s a detox. Get them bad toxins out your body. I feel like a whole new person every time I go. So, that’s why I’m so addicted.”

Johnson has a hot yoga studio in his home and has previously hosted free hot yoga classes for people in Atlanta.

Johnson also said normally when he goes to a class, he doesn’t see many people that look like him and he wants to see more African American people doing hot yoga. So, he wants to open up a studio in Atlanta and encourage his friends and members of the community to go. He hopes to one day have a chain of studios all across the South and eventually in cities like New York City and Miami.

He also said he may not return to the Big3 in order to continue pursuing this dream.

“The Big3 asked me a few weeks ago was I going to come back and play,” Johnson explained. “And I told them I wasn’t sure because I had other things going on. I have dove so deep into hot yoga. Me and my team, we got a plan as far as hot yoga studios to open up some studios and try to get some of my [African American] people in there.”

Johnson’s contract with Boston ends on Dec. 31 and he said he might use some of the money from the deal to help fund this venture.

Johnson has spent parts of 17 seasons in the NBA with seven different franchises. He is a seven-time All-Star and was named to the 2009-10 All-NBA Third team. He is also seventh among active players in scoring, with 20,407 career points — which is 45th all-time.