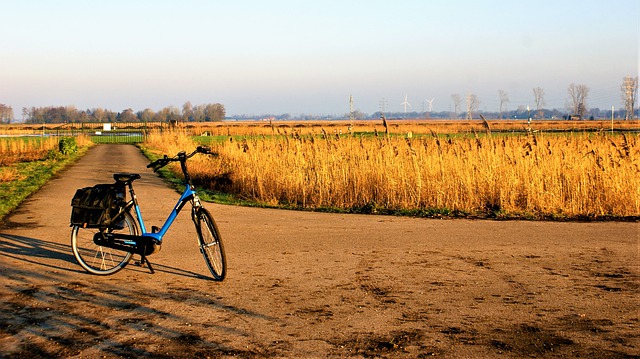 Driving the news: The arena held its grand opening Friday and offered free play to customers over the weekend.

Why it matters: Esports, or competitive video gaming, is a rapidly-expanding industry especially popular among younger gamers.

How it works: Belong offers a chance to play in a pro environment, featuring 72 high-speed gaming stations with high-tech peripherals.

State of play: The company operates 27 esports arenas in the United Kingdom. Columbus marks its third location in the U.S., with hundreds more planned in the coming years.

What they’re saying: Belong hopes to attract players for the sense of community as much as for the games, says Bob Morris, the company’s arenas opening manager.

The intrigue: There will be a “path to pro” system for Pilots to gain experience and someday compete as a top-level player, Morris says.

Meanwhile, the site includes a retail section with Nintendo, Sony and Microsoft games and consoles, along with Pilots merch for sale.

The big picture: Columbus is an esports “hot spot,” Morris says, noting championship events held at Nationwide Arena and the Convention Center in years past.

Go deeper: After learning about the arena and taking a tour, the only thing left for Axios to do was to try out a gaming station.

? Tyler here. I’m a bit more old-school in my video game tastes, but I had to take advantage of being one of the first-ever Polaris Pilots.

How it works: Each PC station comes with an array of popular games, including Call of Duty, Fortnite, Magic the Gathering, Minecraft and World of Warcraft.

What I played: Fall Guys, a lighter title compared to some of the other shooter …….