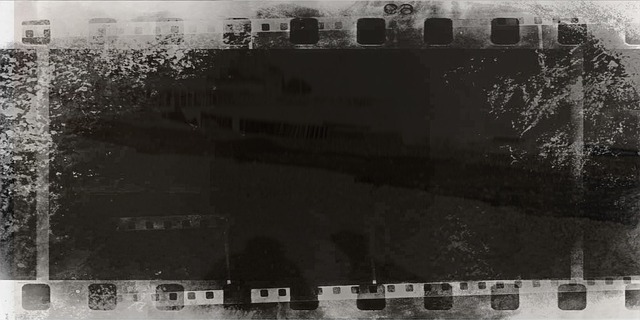 Season three of “Fauda,” the Israeli series about Doron (Lior Raz), the commander of a unit of undercover Israeli operatives and his team who work in the West Bank, made for some excellent nerve-wracking TV, and left us all wondering how the fan-favorite could top itself? Well, we’re closer to learning that truth, at least a little bit.

The first trailer for the new season is out and reveals a lot.  The show will be crossing new borders in 2022, and bringing what appears to be even higher production values and exciting new stars.

Sarah Jessica Parker’s latest “Sex and the City” spin-off isn’t exactly thrilling critics or audiences. Complaints of a stale product abound, even if the series has more than a few hours left to go. If you’re on the bubble on Carrie Bradshaw’s latest chapter, turn a page to one of the Jewish actress’ films, “The Family Stone.”

The Christmas theme is a mere aesthetic for an authentic family drama. The acting is terrific across the board, and the film pulls more than a few laughs upon multiple viewings. Best of all, Parker plays against-type here as the uptight girlfriend of Dermot Mulroney’s prodigal son. The heartstrings will be tugged in the end.

If you’re choosing to wait for her directorial debut to hit Netflix next weekend, catch a couple of the Jewish actress’ finest film roles. A fan of country music and redemption stories should give “Crazy Heart” some attention. Jeff Bridges was top notch as a fading musician who comes across a journalist in a small town on one of his gigs. The two start a relationship, one that reveals scars from each of them.

The movie packs a wallop emotionally, and Gyllenhaal’s fierce portrayal of motherhood (a common theme in her roles lately) stands out. It’s streaming on Hulu with a subscription and on Amazon for a small charge. If you’re hanging with the nieces and nephews who haven’t experienced a blockbuster jolt, “The Dark Knight” is an easy option. Watch Gyllenhaal play the romantic guitar string that strums a painful tune for Christian Bale’s Batman. Two films, big and small, each with their dent. Enjoy.

Connect with your community every morning.

Pipe down Franco and just act

While James Franco tries to accept or deny what he did in relation to sexually-inappropriate behavior years ago, enjoy a couple of his make believe efforts. He’s pretty good at his day job, shining brightest in 2017’s “The Disaster Artist,” which was nominated for a screenwriting Oscar. The underdog story featured Franco and his brother, Dave, play aspiring actors. James’ performance as Tommy Wiseau, the epitome of cinema eccentricity, was a standout in awards season. The movie co-starred Seth Rogen, another prominent Jewish actor.</…….