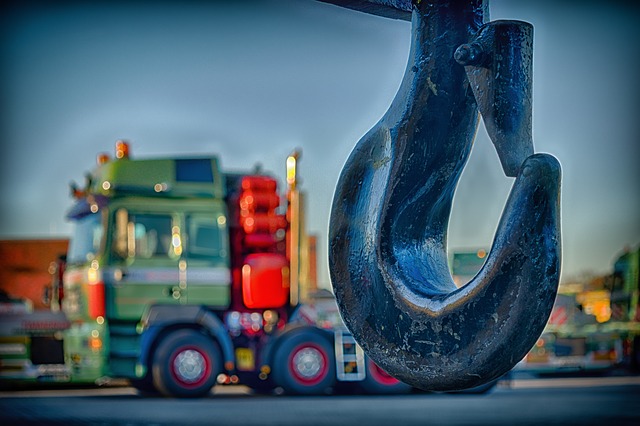 New towing rules are now in place in the Greater Toronto Area to try and clear up accidents faster and protect consumers from being overcharged if they need a tow truck.

There are now four restricted zones on 400 series highways where only certain companies will be allowed to operate.

It’s a four-year pilot project the government hopes will address some of the problems that have been facing the towing industry, including arson, shootings, violence and customers being unfairly dealt with.

By having only approved companies looking after certain highway zones, the government says it will prevent some towing companies from swooping in on drivers who need help and overcharging them for towing and storage fees.

Not all towing operators are happy with the new rules, which will limit competition in the four approved zones.

There was a tow truck protest in June along the 401 highway with tow trucks showing their displeasure with the pilot project.

“Certainly there are going to be tow truck drivers and companies affected by this,” said Mark Graves, the president of the Provincial Towing Association of Ontario (PTAO). “It’s an experiment, it’s a pilot project.”

Graves said that the towing industry is in need of an overhaul, and that the news rules are a start.

The PTAO also would like to see provincial licencing of two truck operators to better protect the public, as well ensure that tow truck operators have the proper training and equipment.

“The Ford government is working hard to make something happen and this is a stepping stone to doing something that other governments didn’t stand up and do,” said Graves.

The goals of the pilot project are to ensure tow operators have proper training and equipment, as well as reducing congestion and delays to clear highways more quickly.

The new rules will also ensure reasonable tow rates for drivers as the authorized towing companies must provide a fee schedule, an itemized invoice showing all costs and be willing to accept debit and credit cards.

If you are in an accident or have a break down in the four zones and you require assistance the Ministry of Transportation of Ontario advises if it’s an emergency call 911.

However, if you’re safely pulled over on the side of the road you can call 511 and select Tow Zone Pilot to reach an authorized tow company.

CAA offers roadside assistance and towing services for it’s members and said it is still encouraging its clients to call CAA if they are safely pulled over on the side of the road, even if in one of the four restricted tow zones.

“If you are a CAA member call CAA and we can help you figure it out,” said Teresa Di Felice, assistant Vice President, Government and Community Relations with CAA.

According to CAA they may be able to come and tow a member depending on the circumstances and if a member must pay to use an authorized tow company while in one of the four restricted tow zones CAA said you …….