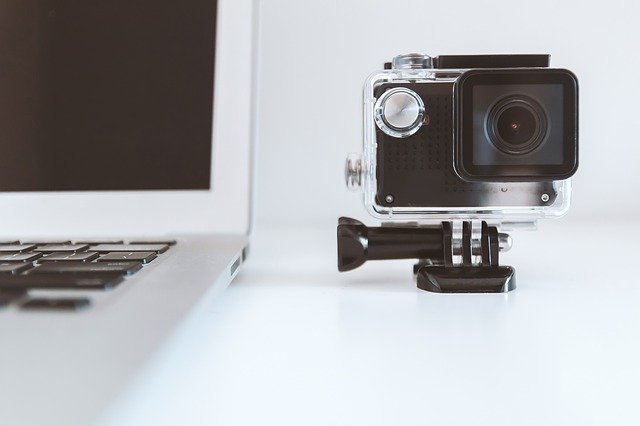 New Year, New Movies: What We Want to See Most – Vanity Fair

As many of us sat at home, worried about the fate of movies (and, of course, humanity), there was one constant light to turn to for hope: Tom Cruise. The actor and producer was steadfastly committed to getting Mission: Impossible 7 made, even amid the risks and restrictions of the COVID pandemic. Sure, he was caught on audio yelling at crew members—for violating safety protocol—in a manner perhaps too apoplectic. But didn’t that just prove how nobly determined he was to help save the industry and entertain a weary populace?

The Mission: Impossible movies are always worth looking forward to, such cunning and elaborately staged action pictures are they. Cruise and the franchise have not tired with age, but rather the opposite; the most recent outing, Fallout, was maybe the best of the series, six films in. That relentless energy allowed number seven to steamroll (as safely as possible) through the tumult of the pandemic, racing across the globe to do its blockbuster duty. I can’t wait to see the results next September.

It’s strange to be so eager about a sequel, given how much studio filmmaking has become maximalist serialization. Next year will see the release of another Scream, another Batman, another Downton Abbey, another Doctor Strange, another Sonic the Hedgehog, another Thor, another—deep breath—Legally Blonde, Top Gun, John Wick, Jurassic World, Black Panther, Minions, Fantastic Beasts, Puss in Boots, Spider-Man: Into the Spider-Verse, Halloween, Creed, Aquaman, and Avatar. Yet for once, I welcome at least some of this familiar stuff, especially the more nostalgic sort. After all that has been deferred and all of that time lost, it might be rather nice to sit down in the funny-scary glow of Scream (January 14), to see the old cast assembled again, a quarter century after they first introduced us to Ghostface. Maybe checking back in with a few heroes of my youth will be restorative somehow.

The great hope, of course, is that audiences BORED OF THEIR COUCHES will be happy to PUT ON PANTS and take in a picture show.

Top Gun: Maverick (May 27) could do the same for ’80s kids, once again carrying them off on a zooming, patriotic air-bound adventure. Legally Blonde 3 (May 20) will scratch a persistent itch—that gnawing sense that while Reese Witherspoon is great on television, she belongs back on the big screen. Maybe Elle Woods, in all her enterprising spirit, will lure back to the multiplexes those people who are less tempted by Robert Pattinson’s stab at The Batman (March 4). Maybe everyone can agree on Sandra Bullock and the cinematic return of Channing Tatum, paired together as a romance novelist and her cover model in The Lost City (March 25)? Studio comedies have been in short supply in recent years, so perhaps those two stalwart stars could revive the genre.

That is, of course, the great hope: that 2022 will be a massive rebound for exhibitors’ business, that audiences bored of their couches will be happy to return to the more formal ritual of putting on real pants and taking in a picture show with the public. Big 2021 franchise movies like Marvel Studios’ Shang-Chi and the Legend …….