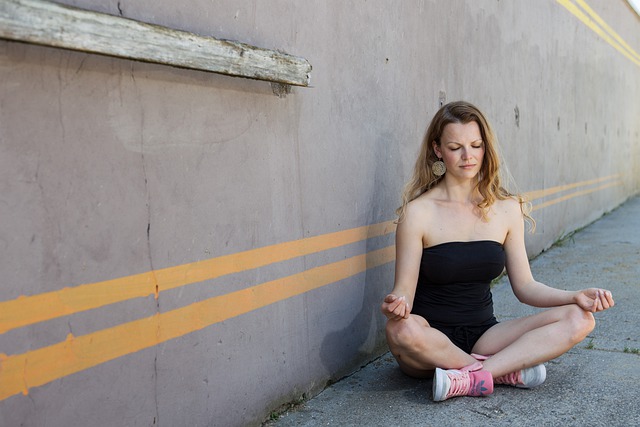 Many know Wanaka, a picturesque tourist town at the foot of New Zealand’s Southern Alps, for its most famous tree.

The willow, which blooms uncannily from the glacial lake as if floating on water, represents different things for different people. For some, the miracles of a divine nature, for others, a marvel easily explained by science.

In the last several months another unlikely phenomena has taken root among its residents.

Three weeks ago, in what many local patrons describe as a “sudden move,” three of the town’s four yoga studios simultaneously said their final namaste and closed their doors.

“The last time I went there there was nothing at the class to suggest things were changing, and then I went online to book my next class and found out I couldn’t do that,” said Judith Cullen, a local Tarras resident who had been enjoying yoga as an important part of her routine.

The three studios decided that they were unable – or unwilling – to operate under Aotearoa’s “traffic light” system, which requires teachers and students alike to be double vaccinated.

“Our studio is all about inclusion and if we can’t include everyone, we’ll include no one,” said the owner of one of the three to shut its doors.

If local vaccination rates are anything to go by, any vaccine scepticism in the town is relatively confined. According to the most recent data from the Queenstown Lakes District, more than 99% of the region is double vaccinated, putting the small minority of unvaccinated in stark relief.

New Zealand’s overall vaccination rate is now at 91% of the eligible population according to the Ministry of Health. Around 40% of workforce is covered by vaccine mandates.

Issues with vaccine hesitancy in the nation are evident elsewhere in the country. Several calls to other yoga studios around the Auckland region indicate that some have lost as much as 40% of their instructors with the introduction of the mandates.

Pilates teacher and masseuse Laura Indrine, who was instructing at one of the Wanaka studios before its closure, has started taking on clients privately in the wake of the studios’ closure.

Pilates teacher Laura Indrine worries that the idea of wellness is being distorted from its real meaning. Photograph: Brooke Harwood

“The vaccination rate in Wanaka and Queenstown lakes is very high and a lot of people who want to practise and keep fit may be feeling really let down,” said Indrine.

Born out of the 70s hippy movement, wellness culture has grown into a big industry in recent years both in New Zealand and around the world. The global sector is thought to be valued at $1.5tn, through the focus on optimising an individual’s physical and mental state, often by side-lining modern medicine in …….