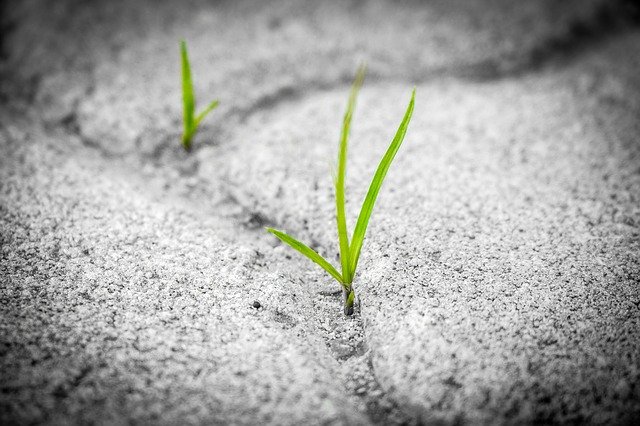 NFL DFS Week 18 Guide: Motivation, Stacks and everything to know while constructing your lineups – CBS Sports

It all comes down to this. Welcome to the wild, wacky, first-ever Week 18. It’s our final main slate of the regular season, and what a season it’s been. I can thank you all enough for supporting this column and the Fantasy Football Today DFS podcast. Alright, I’m done being emotional. Before I truly move on to Week 18, can I just praise my New York Jets for a second. For those that don’t know, I am a long-suffering Jets fan. While they do next to nothing right, they helped us win money last week in the form of Braxton Berrios. I’m still surprised he wound up as popular as he did, but Berrios crushed it with 26.7 Fantasy points over on DraftKings.

If you’ve ever played DFS the final week of the regular season, you know we’re in for a treat. It’s like no other week in the regular season. In fact, I would argue it’s more like the preseason where news and reading the tea leaves matters more than anything else. Of course, we’re still looking at our usual stats,  but now we need to pay attention to motivation. Playoff scenarios, records, milestones and player bonuses are all things we need to be aware of. We’ll start there, but as always let me give you a preview of the slate. We have exactly zero games with a 50-point total on the slate. The closest is Seahawks-Cardinals at 48 points.  We do, however, have three double-digit spreads with the Bills -16 hosting the Jets, Colts -15 at the Jaguars and Titans -10 at the Texans. Again, what matters more in Week 18 is motivation.

Which games have the most at stake

In order to figure out which game or team you want to stack this week, you need to know who’s playing for what. On the main slate there are currently two games where both teams have something at stake:

First up, we have Steelers at Ravens. Technically both teams still have a chance to make the playoffs. Each of them needs to win but also needs a flurry of other things to happen. The latter point matters not. If they don’t win, they can’t make it. Simple as that. On top of everything, Diontae Johnson landed on the COVID list Thursday, which sounds like he will be out this week. As a result, Najee Harris, Chase Claypool and Ray-Ray McCloud all become very solid plays (though I am more skeptical on Claypool). Out on the West Coast, the Rams can secure the NFC West crown with a win while the 49ers make the playoffs with a win or a Saints loss. Conveniently, the Saints play at the same time. Hence, the 49ers are giving it their all. These next four games have at least one team playing for something.

The Titans secure the top seed in the AFC and a first-round bye with a win or Chiefs loss. The Chiefs play Saturday and are big favorites against the Broncos. The Colts need to win and they’re in the playoffs. Simple …….