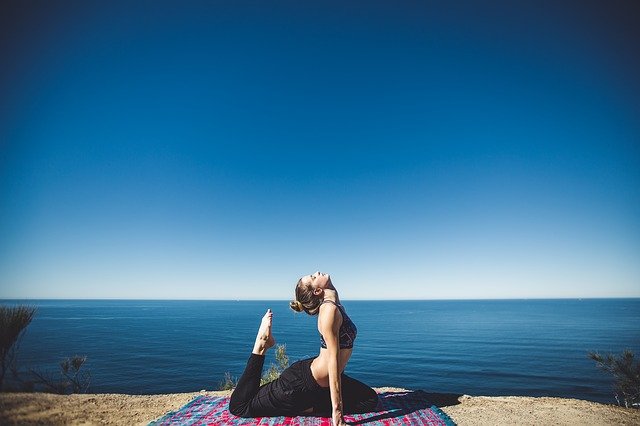 A public officer from the Tamil Nadu government cleared the air regarding ‘Sadhguru’ Jaggi Vasudev’s Isha Yoga centre in Coimbatore. Responding to an RTI query, he stated that there was no land encroachment in the city’s Vellingiri Foot Hills, where the centre is situated.

According to News 18, the question asked was about the Yoga centre’s illegal construction in the forest area. Along with this, the state department asked the Isha Foundation to provide the necessary information. “Kindly inform the details of constructions, if any on the forest lands done by Isha Foundation and Isha Yoga Centre, Vellingiri Foot Hills, Coimbatore,” said the government.

Several activists criticized the revered godman for his 150-acre Yoga centre. The establishment is in Ikkarai Boluvampatti and is adjacent to the Elephant Corridor in the Nilgiris. In order for any kind of construction to take place in the area, necessary permissions have to be obtained from Hill Area Conservation Authority (HACA).

Newslaundry unearthed documents stating that the foundation went on to continue its construction work without any official response. They applied for permission in 2011, but only after the work was completed. A forest ranger named MS Parthipan discovered that a part of their lands interfered with the routes for elephants, resulting in them attacking crops and local farmers.

In the last few years, the Isha Foundation published their blogs online, refuting these claims. “Isha Yoga Center is not constructed on forest land or elephant corridor. It is constructed on 100% Patta land. In 2013, the Tamil Nadu Forest Department officials verified this and clearly documented that the centre is only on Patta land and has not infringed on the forest land,” the post said. Further, they called this ‘slander sans substance.’

With the RTI reply in the news, the claims about the Yoga Centre encroaching upon the Nilgiri forest lands has been put to rest. The state government’s response to the said query is an attempt towards refuting the claims about the same and setting the record straight about what actually happened.

The Logical Indian, like in the past, will continue to share with its readers any updates on the issue based on valid reports that are available in the public domain. We always have, without any bias, reported on environmentally sensitive issues, with the RTI response, removes any lingering doubts on the criticism that the project had encroached into elephant corridors. However, if any report from the government later points out any irregularities, we will be sure to highlight them immediately.