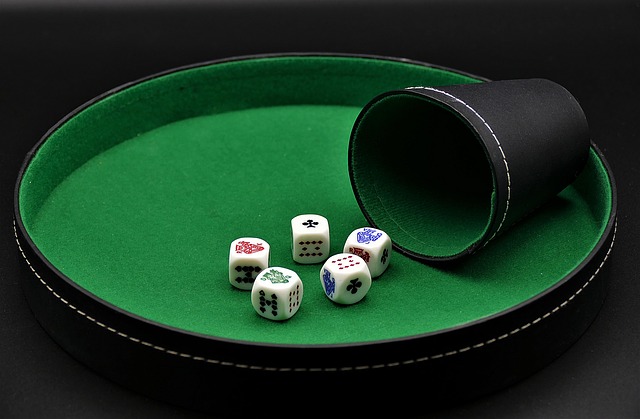 Norman Chad: The Unlikely Face of the World Series of Poker – The Big Lead

The World Series of Poker has existed since 1970. Three decades into its existence it became an unlikely hit for ESPN in 2003 with Norman Chad and Lon McEachern calling the action. Eighteen years later, the duo is still working WSOP broadcasts. No one is more surprised than Norman Chad.

The remarkable thing is Chad wasn’t even supposed to be on the broadcast. He compares his involvement to a piano falling out of the sky and landing next to him. He was working with ESPN on a variety of projects and was asked to consult. Producers were under the impression Chad was a more serious poker player than he actually was. He didn’t even play hold’em, which would be the game that facilitated the poker boom.

The consulting obviously went well because after a few months, producers asked if he’d like to do the broadcast. Without much of a television background, Chad had his doubts, but his best friend Vinny made it clear why he should do it, telling him he didn’t really have a career at the time.

Despite the lack of experience, he stuck around.

Chad, like the writer who interviewed him for this piece, started playing poker in college. The only difference is this writer got into poker after watching Norman Chad call that original ESPN broadcast of the 2003 World Series of Poker. He told jokes and seemed like the kind of person with whom you would want to sit around the felt. He was unlike any other sports commentator on television on the time, which was part design and part necessity.

Chad’s home games in the late 70’s and early 80’s consisted of wild cards and split pots. “Nobody played no-limit hold’em in home games,” he recalled. Then he joined the broadcast that would change home games everywhere.

It took awhile for it to land. Back then the World Series was played in the spring, but ESPN wasn’t broadcasting the ‘03 tournament until the end of the summer. Chad liked what he saw in his first glances.