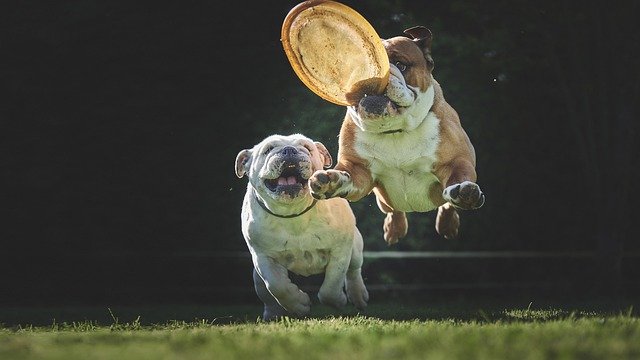 Nostalgic gaming: how playing the video games of your youth reconnects you to yourself – The Guardian

“Whenever I am having kind of a crappy day, I pull out the Nintendo,” he says, pointing. “That’s a licensed one. I also have a Raspberry Pi that I have all my emulators on. [And] I have the original Pokemon Red on my smartphone.”

Bowman, an associate professor of journalism and creative media industries at Texas Tech University, has a vast collection of consoles and hundreds of cartridges and discs.

Like me, he grew up in a time when video games were intimately tied to a physical device. We played using handheld consoles, while the games themselves were on cartridges – the kind you pulled out and blew out the dust from if it wasn’t working.

As kids we spent hours immersed in gaming worlds, but when our devices were lost, broken or superseded, the game likely was too.

It’s almost like a digital smoke break. Return to this past life, play through it, and reconnect with yourself

While music and literature has long been well-preserved, and constantly re-released, games weren’t like this. For years our favourite games were inaccessible because they were non-interoperable: the cartridges didn’t work on other devices, and old computer games wouldn’t run on newer operating systems.

Playing them was only possible thanks to a handful of dedicated individuals, often anonymous, who remade or ported them to work on current systems.

“Think about all the cultural capital that was tied up in cartridges and power cables that our parents threw away,” says Bowman. “And then a couple of people found it and put it back together.”

Reconnecting with your past self

Bowman’s research shows how powerful the nostalgia from playing old video games can be. For many people, games are intimately tied to social networks. We played Mario tennis with our friends, or racing games with our dads.

“We already know that games are a source of psychological wellbeing,” says Bowman. “…With nostalgia you get sort of a bonus relatedness because you get to connect to yourself. You’re replaying a game from a positive childhood memory. Those things can be particularly powerful for short-term stress release.

“It’s almost like a digital smoke break. Return to this past life, play through it, and reconnect with yourself, literally.

Nowadays, companies are going after the market for nostalgic gaming. Nintendo is slowly adding Nintendo 64 games, some of which I played as a kid, to its Switch console.