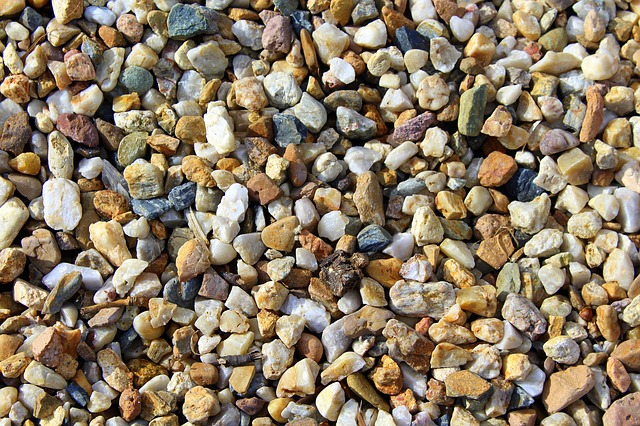 The New York City Parks Department announced this month $114.5 million in funding will be used to kick off the reconstruction of Coney Island’s landmarked Riegelmann Boardwalk in the first such overhaul since the wooden walkway was built in the 1920s. But not everyone is on board with the reconstruction, which involves replacing the length of the hardwood boardwalk with recycled plastic decking as part of a sustainability plan. Some residents feel the synthetic material is a poor choice for the waterfront icon.

The new boardwalk will feature concrete structural elements such as piles, pile caps and planks, new railings and furnishings, and new recycled plastic decking, with an emphasis on sustainability to preserve the structure for future generations.

Although decisions about materials have not been finalized, Gothamist reports that the choice of recycled plastic was made to honor a pledge made by the present and past administrations to reduce the city’s dependence on tropical hardwoods and rainforest-sourced timber, which can also be found on benches, subway rail ties and on the Brooklyn Bridge promenade.

The boardwalk’s original planks are made of Ipê wood, a rot-resistant–and expensive–wood harvested in the Amazon which has led to the region’s deforestation. Some in the community feel that replacing the wooden rails of the boardwalk with synthetic materials is an insult to the iconic structure. Attempts to replace smaller sections have met with fierce resistance from Brooklyn residents, including Mayor-elect Eric Adams, who said at a 2015 pro-wood rally that he would fight attempts to create a wood-free boardwalk. Adams has not said whether he stood by his 2015 statement.

In a recent statement, Adams said: “The Riegelmann Boardwalk — named for a former borough president — is an iconic location that has drawn visitors from all over the world for decades. For many Brooklynites, Coney Island is their summer getaway, where they come to unwind and spend time with friends and family. After securing its status as an official scenic landmark, I am thrilled that the City is finally allocating funding to secure its future, and ensure it receives the needed resiliency upgrades to maintain it as an international destination for decades to come.”

Sections of the Rockaway boardwalk destroyed by Superstorm Sandy were rebuilt with concrete and recycled plastic. The Parks Department has said that, compared to plastic and textured concrete, other options considered for the Coney Island structure, including other tropical woods, had “significant drawbacks,” with recycled plastic providing “similar aesthetic standards to wood with a much higher life cycle than the wood options.”

Residents who object to the synthetic update say that in addition to the aesthetics of the proposed material, it is less friendly to runners, becoming slippery when wet. The latest objection also highlights what some residents feel is the city’s lack of attention to the historic seaside playground compared to more affluent recreation zones.

Reconstruction of the 2.5-mile-long boardwalk will be done in several phases, prioritizing sections that are in greatest need, so that large portions will be available for use by visitors while construction is underway. The recently announced funding will apply to the first …….