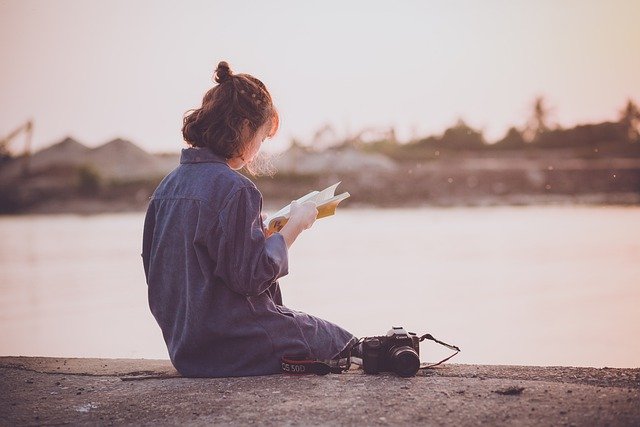 Ohio prisons deploying body cameras, will be largest corrections agency in the world to do so – The Columbus Dispatch

In the largest deployment of body cameras in any prison system worldwide, the Ohio Department of Rehabilitation and Correction is putting cameras on all its guards and parole officers.

Ohio Department of Rehabilitation and Correction Director Annette Chambers-Smith sees body cameras as means to reduce violence and increase accountability. “The camera is the perfect witness. It is unbiased,” she said Thursday.

Ohio selected Axon as its vendor. Axon is an international company that sells TASERs, body cameras and other public safety equipment. The initial purchase and operation of 5,000 cameras will run $6.5 million and annual costs after that will be about $3.25 million.

“This is just one piece of an overarching plan to make our prisons as safe as possible for the individuals and staff that live and work in them,” Chambers-Smith said.

How body cameras will work in Ohio prisons

The cameras will automatically turn on when parole officers pull their duty weapons from their holsters or guards use their pepper spray. Also, control centers within some prisons will be able to remotely activate the cameras.

The body cameras are capable of recording 18 hours of background video that is either automatically recorded-over on the 19th hour, or it can be pulled and saved in the event of an incident.

Body cameras would supplement the 6,500 fixed cameras deployed throughout the system.

The pilot project came after the death of Michael McDaniel, who was incarcerated at the Correctional Reception Center in Orient. McDaniel died after a violent clash with prison staff – some of which was captured on security cameras. Chambers-Smith said she had been investigating body cameras before McDaniel’s death.

Already, about 500 supervisors are wearing the cameras and officers at the Ohio State Penitentiary in Youngstown are getting them this week. All cameras will be deployed by May.

“It don’t matter how many body cameras you buy if there aren’t enough people …….