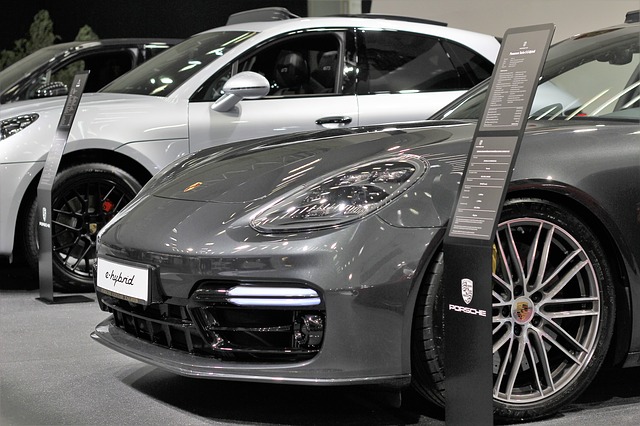 (Want to get this briefing by email? Here’s the sign-up.)

Here are the week’s top stories, and a look ahead.

2. Most of the world’s vaccines provide almost no defense against infection from Omicron, studies show.

3. A five-year Times investigation found that the U.S. air wars in Iraq, Syria and Afghanistan led to thousands of civilian deaths.

Hidden Pentagon records show a pattern of failures in U.S. airstrikes — a sharp contrast to the American government’s image of war waged by all-seeing drones and precision bombs.

The military’s own confidential assessments of over 1,300 reports of civilian casualties since 2014, obtained by The Times, lays bare how the air war has been marked by deeply flawed intelligence, rushed and often imprecise targeting and the deaths of thousands of civilians, many of them children. None of these failures resulted in a finding of wrongdoing. We are making these Pentagon records public.

This is the first of a two-part investigation. Here are the key takeaways.

4. Congress ended its session with divisions as bitter as ever.

President Biden and Democrats can point to some major successes in 2021, including a $1.9 trillion pandemic aid plan with a $300-per-child income support that slashed poverty rates; a $1.2 trillion bipartisan infrastructure law that had eluded the two previous presidents; the confirmation of 40 judges in Biden’s first year, the most of any president since Ronald Reagan; and a House inquiry into the Jan. 6 Capitol riot.

But those achievements were overshadowed by legislative setbacks and a sense that Congress was not rising to meet a perilous moment in history. “It has been a horrible year, hasn’t it?” asked Senator Lisa Murkowski.

5. We’re waiting for election results out of Hong Kong, but the writing is already on the wall.

The election is the first since Beijing imposed a drastic overhaul of the political system to allow only “patriots” to run for office, tightening the Communist Party’s grip over the territory.

Candidates have been vetted by national security bodies, and the establishment’s near-total control of the legislature is now guaranteed. The crackdown has driven most of the city’s popular pro-democracy candidates either into police custody or exile. Officials urged the public to vote, but turnout was expected to be low.

Carrie Lam, Hong Kong’s chief executive, is the territory’s most unpopular leader ever, polls show. Yet she now appears reinvigorated and ready for a second term, if Beijing allows her to stay.