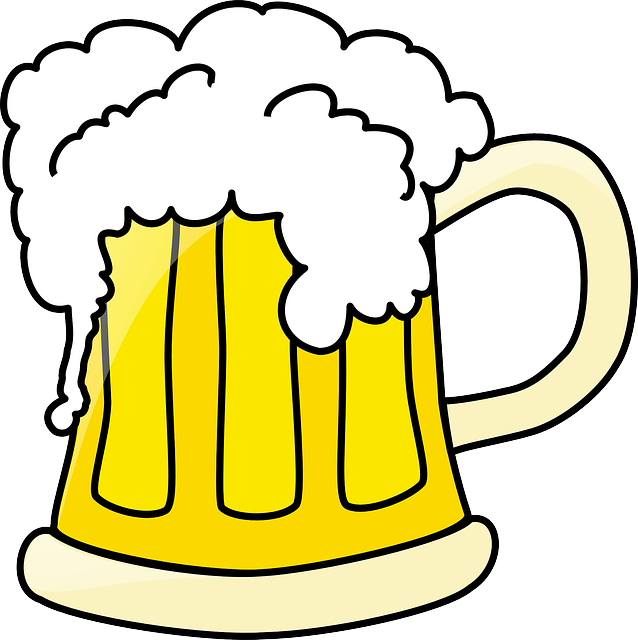 On Tap: Peticolas Brewing Co.’s Worth The Wait. – Central Track

Today Marks Peticolas’ Tenth Year In Business And We’re Raising A Glass Of This Dark, Full-Bodied Imperial Stout In Its Honor.

Welcome to On Tap! Each week in this recurring feature, we’ll take an in-depth look at one of the many beers available in the crowded North Texas brew scene. The goal here is to look at these area beers without our local goggles on, and to wonder aloud, “Is this beer good or do I just like it because it’s local?” Let’s find out! Cheers!

This week I sipped on Worth the Wait from Peticolas Brewing Company.

Fast Facts about Worth the Wait

This review will be published on Thursday, December 30, 2021. That date is also the 10th Anniversary of Peticolas Brewing Company. This is kind of a big deal because, as I learned from Beer in Big D’s 2021 Year in Review, less than 8% of all breweries to ever open in North Texas have seen a 10th Anniversary.
As part of a long-standing tradition, Peticolas brews up something special for this day every year and I dearly wanted to review the Grand Cru the team there has created for this anniversary. However, as I have deadlines to work with and the anniversary beer is under super lockdown until Thursday, I had to make due.

Enter Worth the Wait.

This beer was originally brewed for Peticolas’ 8th Anniversary and was named for the long struggle, spearheaded by Michael Peticolas, to change the antiquated Texas beer law preventing breweries from selling their own beer to-go. This change went into effect on Sept 1 of 2019 and we made Golden Opportunity from Peticolas the first official “beer to-go” review the very next week. In hindsight, this one change to beer law in Texas probably did more to save our growing craft beer industry through 2020 and 2021 than anything else.

Background on Worth the Wait

Worth the Wait is a huge Imperial Stout brewed with cherries and vanilla. Because of those two additions, I should probably be classifying this in the Spice, Herb, and Vegetable beer category but then it seems over half the beers made today have something in them that would push them that way so I’m sticking with the base style here.

Imperial stouts are super dark beers full of chocolate and roast flavor. The bitterness tends to come more from the use of black patent malt than from an abundance of hops. For more information on Imperial Stouts check Central Track’s reviews of Rahr’s 11th Anniversary Russian Imperial Stout and Community’s Legion.

Worth the Wait is black-brown in color and comes topped with a light tan foam stand. I was drinking it in dimmish lighting at The Thirsty Growler and there were moments it felt like it was contributing to the darkness by sucking the light out of the room. It looks thick too, due to how opaque it …….