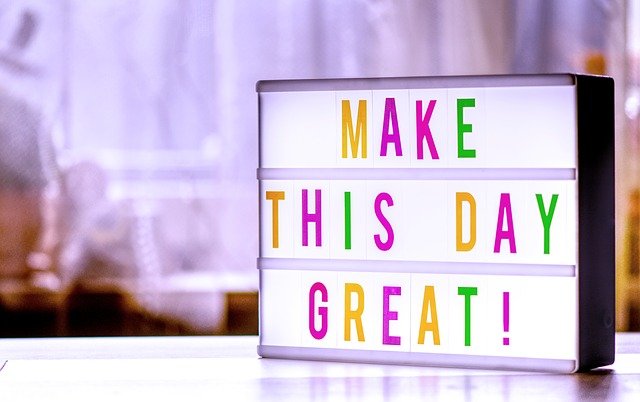 It’s tough to keep up a gym routine. Even before Covid-19 caused a mass exodus of members, some surveys and other sources reveal two-thirds of gym memberships go unused. We’re good at signing up, it seems, less good at showing up. But there may be an easy, low-cost way to entice people back to the hallowed halls of exercise.

The discovery — In a new “megastudy,” thirty psychologists tried out 53 gym motivation strategies on 61,293 members of the gym chain 24 Hour Fitness. The results were published Wednesday in Nature.

The most effective motivational techniques were not based on guilt, shame, or promises of a healthier, happier body and mind. Rather, the most motivation came from giving members a tiny amount of credit points to their Amazon account per gym visit.

Even if the credit amounted to mere pennies, the system tended to get more people to the gym more often and consistently than these other common motivational measures:

Researchers purposefully set the amount users could earn to be “inconsequential,” Dena Gromet, one of the co-authors, told Inverse. The most anyone ever earned for a gym visit was $1.79. If they lasted through seven days, that would be enough to purchase a six-item Bert’s Bees gift package. Still, people responded best to the language of money.

“I think the take-home message is that incentives are helpful, regardless of the size of the reward,” Gromet says.

How they did it — Between April of 2018 and January of 2019, members of 24 Hour Fitness were encouraged to sign up for “Step Up,” a research program that lasted four weeks.

This was the forward face of the mega-study, whose architects were researchers Katherine Milkman and Angela Duckworth at the University of Pennsylvania. They enlisted other behavioral psychologists to create 53 interventions to encourage gym-going that all followed a similar template for participants to follow:

First, participants created a workout calendar. Then, they received text reminders to go to the gym when they planned. At the same time, they were enrolled in a points system whereby each gym visit could be redeemable for a small credit on Amazon (usually 22 cents per visit). Researchers tracked participants’ visits using their check-in cards.

The 61,293 members of 24 Hour Fitness who enrolled in Step Up were shepherded into the 53 programs — there was also a control group that was given 1,500 points, worth $1.08, for signing up to go to the gym as part of the study. This amount reflected what the researchers supposed the average person might make from going to the gym following the other 53 programs.

Among the 53 motivational strategies the researchers tested, there were: