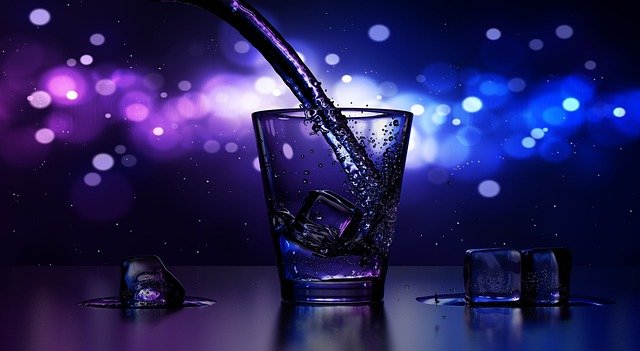 One Thing People Misunderstand About Forming New Habits – The Atlantic

When I was a kid, my dad did something on family vacations that perplexes me to this day: He ran. Every day, at least four or five miles, rising before the sun and before anyone else was awake. He wasn’t training for anything. He wasn’t trying to lose weight. There was no specific goal, no endpoint, no particular reason he couldn’t take the week off while in the greater Disney World metropolitan area, which, in July, is hotter than the surface of the sun. He was just running, like he had basically every day since time immemorial. My dad will turn 75 next week, and whenever you’re reading this, he has probably already been out for a run today.

My dad didn’t always run. He started a few years before I was born. One day he wasn’t a jogger, and the next day he was, even if he didn’t know at the time that the change was indeed permanent. When I asked him why he started all those years ago, there was no great motivator, no epiphany. “It was the cool thing to do at the time for people like me,” he said of the 1980s fitness boom. Now, when my dad doesn’t run, “I feel like I’ve lost something,” he told me.

For a lot of people, this is, without exaggeration, the dream: You decide you’d like to start doing something, you get past the initial phase of this new activity being hard and bad and a huge bummer, and then you do that thing for 40 years. It’s a deceptively simple fantasy—and, so often, an impossible one. Right now, I work out once or twice a week, which is less than I’d like to. I’ve tried to form various exercise habits over the years—I bought the equipment, I made a plan, I got out there and did it—and never quite reached the automatic stage, even though I observed it at close range for my entire childhood. My experience is extremely common among people who want to change how they do all kinds of things: to waste less money, to floss, to quit smoking, to drink less, to learn a new language. And it’s a salient dynamic at the beginning of a new year, resolution or not. New beginnings are seductive, and so is our own capacity for change. You tell yourself that, this time, you’re really going to do God-knows-what differently, but all too soon you’re reminded that forever is a pretty long time to keep it up.

Stories like my dad’s often serve as pop-psychological proof that you, too, could become a runner, if you really wanted to. But we all want things—human longing knows no bounds—and plenty of people do genuinely throw themselves into trying something new, without much success at converting those behaviors into lasting habits. If some people can just get up one day and decide to behave differently for the rest of their life, why do most people fail at it again and again?