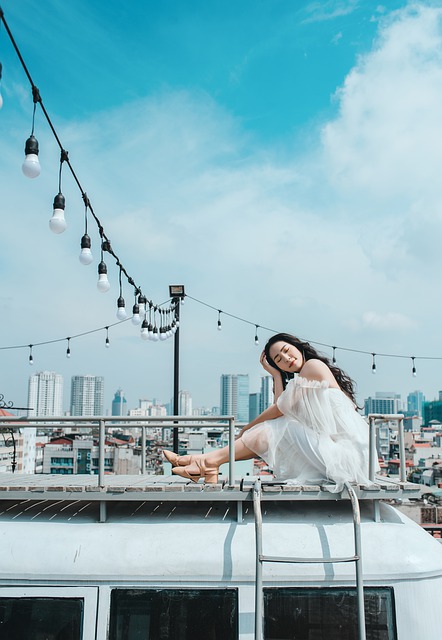 Be it showcasing dating preferences and choices when it comes to finding a partner on dating sites or expressing their values, traits, and allyship, a new report released by Bumble, has revealed how single Indians dated in 2021.

Building meaningful connections online reigned supreme as over one billion matches were made on on the dating app globally in 2021, showing over a 25% increase from the matches made in 2020. The highest number of messages were exchanged between October and early November in 2021 as singles all over the world headed into the start of a major “online dating season”, the report says.

“Dating Intentions” was one of the most popular filters used in 2021 among the online dating community as they searched for potential partners that shared similar dating intentions before beginning a conversation on the app. The dating app expects this intentional dating trend to continue in 2022 as the majority of single people (54%) in India are more mindful of how and when they date.

In 2021, the top three interest categories for India’s Gen Z and Millennial users were: “Film and TV,” “Food and Drink” and “Sports”. Action & adventure and comedy were the top two genres of choice for Indians when it came to films and TV on the app. While Bollywood was another top choice for Millennials, Anime was the most popular genre among Gen Z.

The year also saw users in India selecting filters such as “Photography,” “Coffee,” “Dogs,” “Pubs” and “Cooking” most widely on the app in order to prioritise finding a partner with shared values and intentions. Coffee was the top choice for Indians who selected the “Food and Drink” interest category followed by beer, foodie and biryani. Based on those who selected “Sports” as an interest, cricket, football and badminton were some of the top sports displayed on online dating profiles in India. While cooking, video games, and gardening were some of the most popular “Staying In” activities, pubs and nightclubs, cafe hopping and going to watch stand-up comedy were the top “Going Out” activities for Indian users.

When it came to looking for ideal values in potential partners, “environmentalism,” “feminism” and “LGBTQIA+ ally” were top choices for Indians on Bumble profiles. Travel choices saw beaches on top for Indians, followed by road and hiking trips ranking as some of the top travel activities in 2021. Zodiac signs continue to be a hot topic amongst the dating app community with Leos being the most lucky in love across the world. They had the most matches of any star sign, followed by Scorpio and Libra in India.