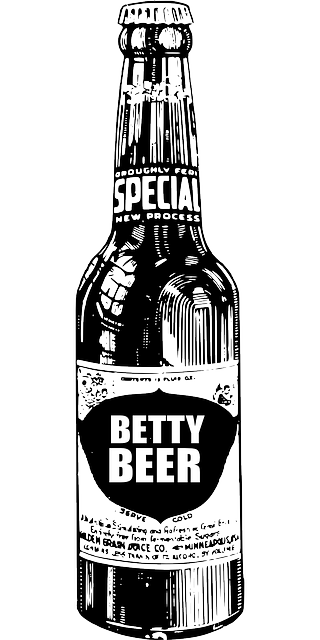 FRISCO, Colorado – There are some businesses that from the get-go, seem to naturally collect a throng of enthusiastic cheerleaders for their success. In the world of breweries, it typically comes when all the boxes are ticked – great beer, genuine people, and an environment that makes sticking around for ‘one more’ all but certain. Colorado’s Outer Range Brewing (ORB) is one of those places, and this month celebrates five years of brewing and serving beer to mountain adventurers and the craft beer community. To honor the milestone, ORB is throwing an Après All Day-themed party held on Saturday, January 29th at their Frisco homebase.

“Everything about this party is a reflection of what we envisioned for Outer Range when we developed our business plan what seems like a million years ago,” said ORB Co-Founder, Emily Clegorn. “We wanted to craft quality beer and create a real sense of community for people who feel most fulfilled when they’re in the mountains. It’s really about focusing on the things that matter most to us – enjoying good times with friends and family.”

Outer Range founders Lee and Emily Cleghorn opened the brewery in late December of 2016, but it wasn’t their first rodeo – the two met at a home brewing party in Colorado Springs where they were both serving in the Army. Prior to that, Lee had spent his youth in the beer mecca of Brussels, where he developed a palate refined beyond his years. After moving to the US to attend college, he quickly learned he’d need to brew his own beer if he wanted to enjoy those styles again. Fast forward several years, and Lee and Emily married, had a daughter, and after Lee’s third deployment overseas, decided to go back to school to pursue their dream of opening a brewery in the place they loved most – the Colorado Rockies. It’s been a successful venture, but certainly one that has come with peaks and valleys.

“The first few years we were flat broke, personally and professionally,” recalled Lee. “We kept spending money on the best ingredients we could with the faith that people would be able to taste that difference, and the hope that our dedication to quality would create long term value. That dedication also allowed us to attract a great team that really cares about quality. We are here today because the local craft beer community values those things, and supported us along the way.”

Running from 11am-10pm MST, the Apres All Day bash will take over the shopping center parking lot with a rail jam, a specialty release with over 15 new beers, food and beverage pop-ups, a bougie apres lounge, and activations from Weston and Picture. The ORB crew encourages those attending to get dressed up in their fanciest apres ski threads for the party – a light-hearted nod to the party-go-lucky spirit of ski/snowboard culture of the region.

“The last five years have been some of the most enriching of our lives,” explained Emily. “We’ve been so incredibly supported by everyone who makes up the Outer Range community, so we really wanted to go all out with a party as big as the impact this chapter has …….