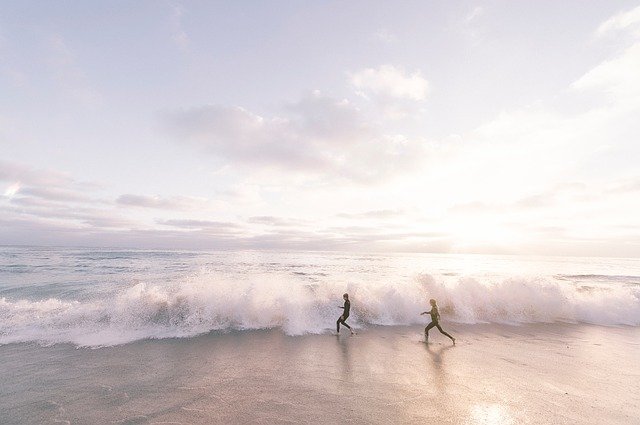 SANTA CLARITA (CBSLA) — According to a report from the Los Angeles Sheriff’s Department, two students on the cross country team at Saugus High School were struck by a vehicle while running on Monday morning.

Aerial shot of the vehicle in question in a pedestrian-involved crash. (Photo Credit: Sky9 Chopper)

The incident occurred shortly after 9 a.m. at the intersection of Alamogordo Road and Bouquet Canyon Road, when the vehicle ran a red light and hit the students who were crossing the road, according to FOX 11.

Both students were transported to a nearby hospital, where their status is currently unconfirmed. Their run was part of a scheduled practice with the cross country team, despite the school being on Winter Break.

The driver of the vehicle, believed to be a woman in her 20’s, stopped and waited on scene to cooperate with authorities.