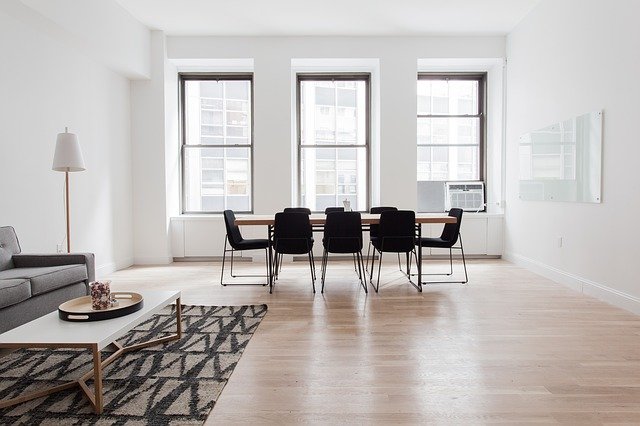 “After reaching an all-time low when the pandemic hit, the Palo Alto real estate market is recovering fast. Now is the time to penetrate this market.”, says”

PALO ALTO, CA, US, December 14, 2021 /EINPresswire.com/ — When making accurate estate-related decisions, it is always wise to research instead of diving headfirst into the job. This brief guide will elaborate on the current housing market status in the region of Palo Alto and its surrounding areas.

With the pandemic right on the horizon, different industries all over the world faced downfalls. The same was the case for the real estate industry. All over the United States, keeping various health and safety concerns in consideration, the house selling and buying processes were halted.

Effect of the Pandemic
It is even estimated that the nationwide sales dropped to their lowest status ever since the housing and financial crisis took place in 2007. However, these sales were soon noted to be improving by the time summer came around. While different regions did go through a period of paused sales and losses, the real estate market of Palo Alto remained strong.

According to the local News porta, Palo Alto Online reported the median home value of a house in Palo Alto and nearing areas to be somewhere around $1M. This was expressly noted for the Eastern region of the location. What might’ve seemed like a market that wasn’t a priority for buyers for a long time has suddenly turned into a place that is considered to be pretty hot right now in terms of sales!

Inventory Status
The entire United States faced trouble with the inventory system. Not just the US, but various other countries in the world too met difficulty as there was a shortage of inventory. However, fortunately, Palo A lot was one region that wasn’t affected by this issue. According to the local news reporting, Palo Alto Online, it was estimated that the shortage supply dint affects the region at all.

Instead, there was an ample number of properties and houses available for sale. Other surrounding areas of Palo Alto, such as Menlo Park and Los Altos, also faced a high supply in inventory. Infect, it was noted that these regions had their biggest ever inventory in-store since the year 2011.

Why Heightened Inventory?
It might feel bizarre that these regions were at the top of their game while the rest of the nation suffered from inventory shortages. To explain the reason behind this ample supply, it can be said that it was a direct consequence of the heightened demand.

With such ample supply available, there must surely be buyers around willing to take them up. That is exactly right! The demand for properties in Palo Alto was extremely high during the pandemic and even after. The spring season was incredibly crazy, and there were tons of bidding wars going on. However, the summer was much calmer. Before the summer, it is easy to say that the robust tech economy of the region played a huge role in the active and never-ending buyer pool.

According to local news sources, it was …….