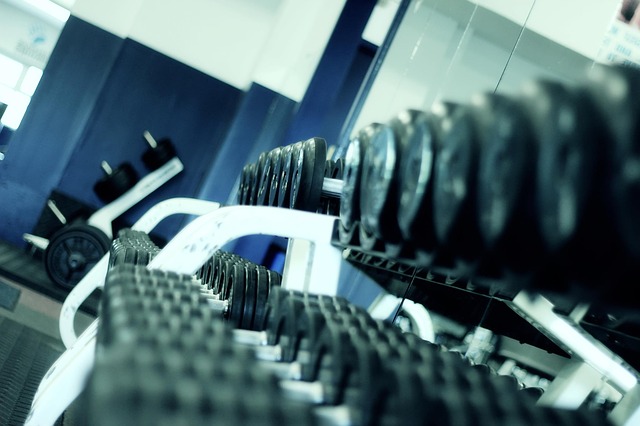 La Jolla resident, orthopedic surgeon and sports medicine specialist Dr. Jan Fronek grew up on the slopes of Europe and Southern California, skiing every winter, sometimes competitively. In his youth, he also participated on San Diego swim and soccer teams.

Turning his athleticism into a career, he has cared for athletes and others at Scripps Clinic in La Jolla for the last 30 years in addition to having served as the team physician for the San Diego Padres baseball team, and continues to treat athletes of all ages.

Sports medicine “has always been an interest of mine,” he said, and that he sees an uptick in sports injuries just after the first of the year, as many take on ambitious New Year’s resolutions to improve fitness and get healthier, and spoke to the La Jolla Light about ways to ensure success in sports and fitness.

“The maximum increase should be less than 10 percent. For instance, if you run two miles per day, then signing up for that five-mile hike in the hills is not going to be a good idea. It’s probably going to create problems.”

He said the same 10 percent rule applies to strength activities when increasing weights or duration.

There are four fitness disciplines, Fronek said: cardio, strengthening, stretching and agility. “The whole idea is not to focus on just one exercise and to do some cross training” in multiple disciplines.

He also said “you want to be consistent. You want to avoid that ‘weekend warrior’ syndrome, where some people will compress all the exercises into two days.”

Fronek encouraged 30 minutes of moderate exercise a day, adding that time can be split into chunks such as playing with children, walking the dog or taking the stairs instead of the elevator.

He said warming up cold muscles gently and ensuring you have the right shoes and equipment for an activity also contribute to achieving fitness goals and avoiding injury.

Fronek said it’s frustrating when people give up on fitness resolutions because the chosen activity was “too much or not appropriate.”

“Fitness is very important in our lives,” he said, “not just in terms of quality of life, but also duration.”

For those escaping to the mountains this winter to in engage in sports like skiing and snowboarding, Fronek — who has also worked as a ski instructor in Mammoth Mountain — said preparation is key.

“Ideally, you want to spend six to eight weeks beforehand” strengthening and conditioning core muscles, quadriceps and hamstrings, he suggested.

On the mountain, Fronek said having the right equipment and staying hydrated are critical.

He also cautioned skiers and snowboarders about “that last run, when … conditions may not be as good and a person’s fatigued. Their technique isn’t as sharp and that’s when they’re at greater risk for injury.”

Whenever injury occurs during exercise, Fronek said “it’s a good idea to be seen by a physician for appropriate evaluation and then treatment.”