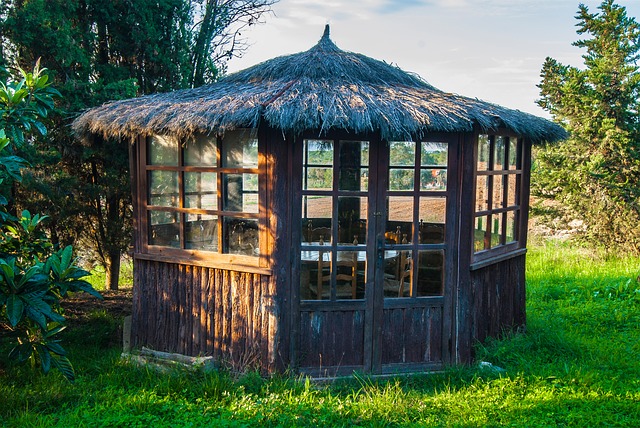 The New Haven women’s basketball team walked away with their first home win of the season on Sunday, besting the visiting Saint Thomas Aquinas College Spartans 56-43. The Chargers relied heavily on a six-player rotation and had a dominant second half to run away with the win.

Following a disappointing home opener on Tuesday, New Haven jumped to an early lead against the 1-4 Saint Thomas Aquinas team. Senior guard Camryn DeBose got the scoring started with a layup, and junior forward Aurora Deshaies added a close-range jumper to go up 4-0. The Spartans stayed close throughout the quarter, keeping within a few points of the New Haven lead.

With just two seconds left in the quarter, an and-one jump shot from graduate guard Brie Pergola er put the Chargers up 14-9 by the end of the first.

Saint Thomas Aquinas came out firing in the second, scoring at will and overtaking the New Haven lead. They connected on five threes in the period, scoring 21 total points and taking a 30-25 lead into halftime.

The New Haven defense responded in the second half, limiting the Spartans’ chances and controlling the game’s tempo. Deshaies connected for six points early in the third quarter, cutting the Saint Thomas Aquinas lead to just one. Pergola then connected with a three to take a 34-32 lead. After a Spartans basket tied the game, Pergola again added another three, pushing the momentum in New Haven’s favor.

New Haven had struggled with shooting the ball this season, so Pergola’s perimeter shooting provided the team with much needed relief. DeBose would end the quarter with a contested layup to give New Haven a 40-36 lead.

The fourth quarter started slow, with the Chargers making five free throws to extend their lead to nine. A jumper from Pergola in the paint gave them a double-digit lead as their defense continued forcing turnovers. A pair of threes from DeBose and Pergola iced the game, giving New Haven a 15-point lead with two minutes to play.

When the buzzer sounded, New Haven took home a 56-43 victory, snapping their two-game losing skid. It was a dominant final period for the Chargers, who allowed just seven points, with four of those coming in the final minute.

Pergola led the team with 18 points on 6-13 shooting, while DeBose chipped in 13 points of her own. Junior forward Briana Van Cleaf just missed a double-double, scoring nine points and collecting 11 rebounds. Deshaies led the team in rebounds, at 12 and then adding eight points of her own to round out the New Haven scoring leaders.

Though they walked away with the win, New Haven had 15 turnovers and shot just 36.4% from the field. The team will need to improve upon these numbers as they reenter Northeast-10 (NE-10) conference play this week.

With the loss, the Spartans fall to 1-5 and suffer their second straight loss. Meanwhile, New Haven improves to 4-2 (0-2 NE-10) and look to collect their first conference win when they travel to take on Southern Connecticut State University on Wednesday. Tip-off …….